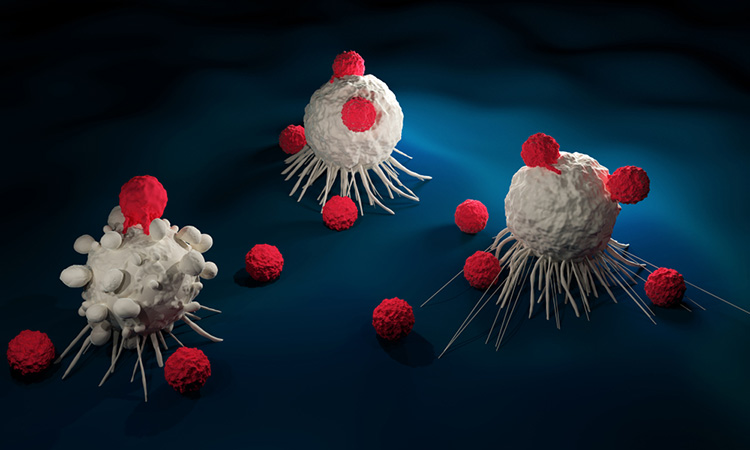 Gilead-owned Kite has agreed to acquire Tmunity Therapeutics, a clinical-stage biotech focused on next-generation CAR T-therapies. The value of the transaction was not disclosed.

Specifically, it will provide Kite with rapid manufacturing processes, as well as pre-clinical and clinical programmes, including an ‘armored’ CAR T technology platform that could potentially be applied to CAR T-cells to enhance anti-tumour activity.

Tmunity’s prostate-specific membrane antigen (PSMA) and prostate stem cell antigen (PSCA) assets are not part of the Kite acquisition and will be spun-out by Tmunity as part of the transaction.

Tmunity research collaboration with Penn to be extended

As part of the deal, Kite will be responsible for continuing the Amended Research License Agreement (ARLA) between Tmunity and the University of Pennsylvania. This R&D collaboration includes provision of research funding to Penn with options and licences to certain cell engineering and manufacturing technologies invented/developed in certain Penn laboratories. Upon closing, the ARLA will be extended until 2026, with an option to extend further.

“The Kite team is thrilled to be joining forces with the researchers at Tmunity, who are rapidly advancing cell therapy research from the labs into the clinic through their unique partnership with the University of Pennsylvania,” said Christi Shaw, Chief Executive Officer of Kite.

The transaction is expected to close in the first quarter of 2023, subject to customary closing conditions. After closing, Tmunity’s employees will join Kite.

Founded in 2015, Tmunity was formed by early innovators in the cell therapy field to advance early-stage academic cell therapy research and innovation into the clinic.