Alzheimer’s drug Leqembi has been accepted via the US Food and Drug Administration (FDA)’s Accelerated Approval pathway. 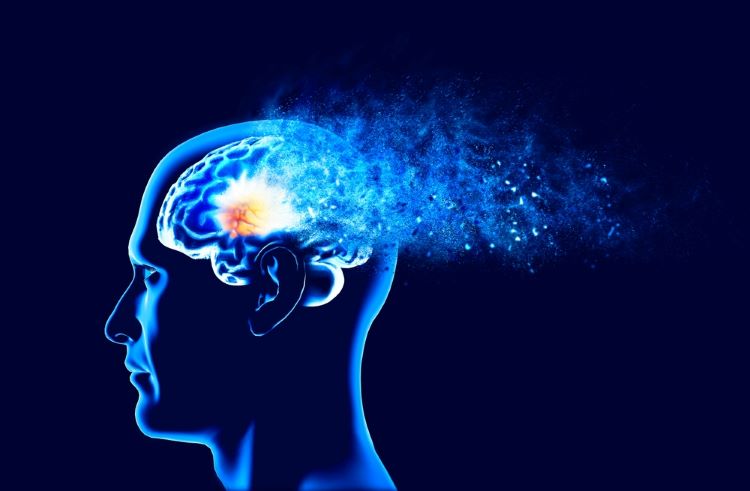 The US Food and Drug Administration (FDA) has granted Leqembi (lecanemab-irmb) Accelerated Approval for Alzheimer’s.

The FDA’s decision means the drug is the second of a new category of medications approved for Alzheimer’s that target the fundamental pathophysiology of the disease.

The agency’s judgement is based on trial results which showed Leqembi helped to reduce amyloid beta plaque. Thus, the drug is suitable for patients with mild cognitive impairment or mild dementia stage of disease.

“This treatment option is the latest therapy to target and affect the underlying disease process of Alzheimer’s, instead of only treating the symptoms of the disease,” shared Dr Billy Dunn, director of the Office of Neuroscience in the FDA’s Center for Drug Evaluation and Research.

The results of a Phase III, randomised, controlled clinical trial to confirm the drug’s clinical benefit have recently been reported and the agency stated it anticipates receiving the data soon.

In the trial, the most common side effects of Leqembi were infusion-related reactions, headache and amyloid-related imaging abnormalities (ARIA).

Eisai, The US Food and Drug Administration (FDA)

Eisai, The US Food and Drug Administration (FDA)

MSD and Nectin to collaborate on clinical trial for KEYTRUDA® combination

WHO urges supply chain to take action on contaminated medicines