Is machine learning the answer for long-acting injectable drugs?

A study from the University of Toronto is one of the first to apply machine learning to the design of polymeric long-acting injectable drug formulations. 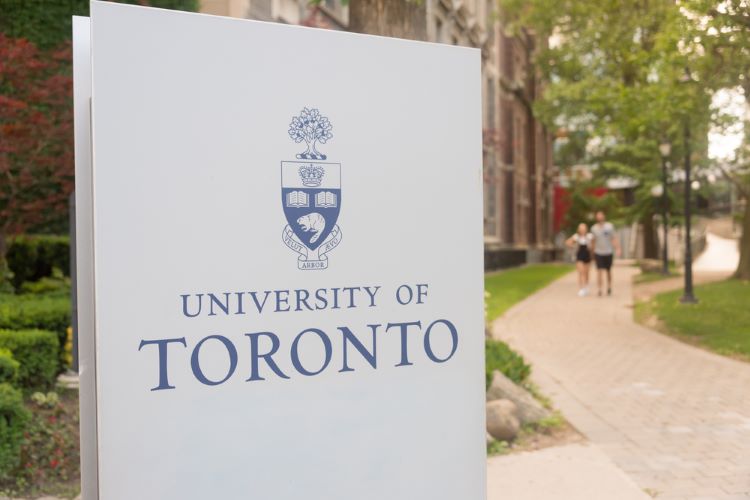 The study was published Nature Communications and is one of the first to apply machine learning techniques to the design of polymeric long-acting injectable drug formulations.

“This study takes a critical step towards data-driven drug formulation development with an emphasis on long-acting injectables,” declared Professor Christine Allen, Pharmaceutical Sciences at the Leslie Dan Faculty of Pharmacy, University of Toronto.

The potential of long-acting injectables

LAIs are a class of advanced drug delivery systems that are designed to release their cargo over extended periods of time to achieve a prolonged therapeutic effect. LAIs are one of the most promising strategies to treat chronic diseases, according to the researchers.

This approach can help patients better adhere to their medication regimen, reduce side effects, and increase efficacy when injected close to the site of action in the body. However, it can mean extensive and time-consuming experiments are needed to achieved the optimal amount of drug release over the desired period of time. This is done through development and characterisation of formulation candidates. However, this creates a significant bottleneck in LAI development compared to more conventional types of drug formulation.

“Once we had the data set, we split it into two subsets: one used for training the models and one for testing. We then asked the models to predict the results of the test set and directly compared with previous experimental data,” commented Pauric Bannigan, research associate with the Allen research group at the Leslie Dan Faculty of Pharmacy, University of Toronto.

The team used advanced analytical techniques to extract design criteria from the lightGBM model. This allowed the design of a new LAI formulation for a drug currently used to treat ovarian cancer.

Once prepared, the drug release rate was tested and further validated the predictions made by the lightGBM model. Bannigan shared that “the formulation had the slow-release rate that we were looking for.” He highlighted this finding was significant “…because in the past it might have taken us several iterations to get to a release profile that looked like this, with machine learning we got there in one.”

Hopeful for future progress, the research team identified that the lack of available open-source data sets in pharmaceutical sciences represents a significant challenge. “When we began this project, we were surprised by the lack of data reported across numerous studies using polymeric microparticles,” revealed Allen.

“There is a real need to create robust databases in pharmaceutical sciences that are open access and available for all so that we can work together to advance the field,” concluded Allen. The researchers have advocated for accessible databases by making the datasets and code freely available.