One of the largest studies for a short-acting psychedelic showed a remission rate of 57 percent for major depressive disorder after a single dose of DMT. 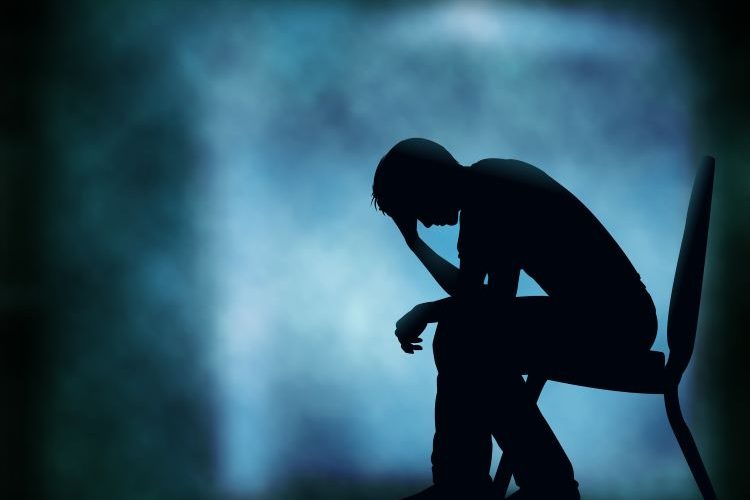 The first major study on the efficacy of DMT in treating any mental health condition showed a remission rate of 57 percent following a single dose, in a Phase IIa trial for major depressive disorder (MDD).

“SPL026 (intravenous DMT) with supportive therapy was shown to have a significant antidepressant effect that was rapid and durable, with a remission rate of 57 percent at three months following a single dose of SPL026,” stated Dr Carol Routledge, Chief Medical and Scientific Officer at Small Pharma, a UK-based biotech.

N,N-Dimethyltryptamine (DMT) is an active ingredient in ayahuasca with a short hallucinogenic duration, lasting between 20 minutes to an hour. DMT could offer a better clinical alternative to other psychedelics, such as psilocybin and LSD, which require lengthy treatment sessions.

The trial, one of the largest for a short-acting psychedelic, demonstrated a statistically significant and clinically relevant reduction in depressive symptoms at two-weeks post-dose, as compared to placebo. Further analysis of key secondary endpoints demonstrated a rapid and durable antidepressant effect to 12-weeks.

“For patients who experience little benefit from existing antidepressants, the potential for rapid and durable relief from a single treatment, as shown in this trial, is very promising,” shared Dr David Erritzoe Clinical Psychiatrist at Imperial College London and Chief Investigator of the Phase I/IIa study.

The Phase IIa study investigated the efficacy and safety of intravenous DMT, with supportive therapy, in 34 patients with moderate/severe MDD. Patients were dosed with a short IV infusion of 21.5mg of SPL026, resulting in a 20 to 30-minute psychedelic experience.

Participants were enrolled into an open-label phase of the study, which enabled the assessment of durability of antidepressant effect, as well as the comparative efficacy and safety of a one versus two dose regimen of SPL026.

Key results from the Phase IIa study on DMT

Durability was measured by a change in MADRS from the original baseline of the study, at one, two, four and 12-weeks after the open-label dose of SPL026.

The intravenous dose of DMT for major depressive disorder was well tolerated by all patients receiving an active dose. No drug-related serious adverse events (SAEs) reported, including no reported suicidal ideation or behaviour.

The detailed results of the Phase IIa trial are expected to be presented at upcoming scientific meetings and published in a peer-reviewed journal.

“The clinically meaningful [results] enable us to progress into an international multi-site Phase IIb study where we seek to further explore the efficacy and safety profile of SPL026 in a larger MDD patient population,” concluded Dr Routledge.