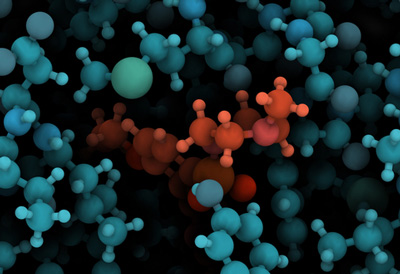 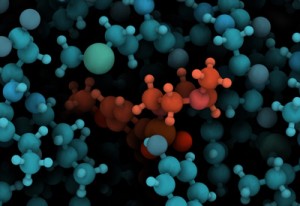 That’s according to results from a randomised, Phase II clinical trial.

“Recently, immunotherapy has emerged as a viable and attractive strategy for the treatment of advanced cancer,” said Masanori Noguchi, MD, PhD, a professor in the Clinical Research Division of the Kurume University Research Centre for Innovative Cancer Therapy. “In this study, we assessed whether a novel immunotherapeutic approach that we have devised, called personalized peptide vaccination, could improve outcomes for patients who have advanced bladder cancer that has progressed after platinum-based chemotherapy. This is a disease for which the prognosis is poor; median survival is just 13 to 15 months from the time of starting platinum-based chemotherapy.”

“We were excited to see that personalised peptide vaccination led to a significant improvement in overall survival,” continued Noguchi. “This suggests that this immunotherapeutic approach might become a treatment option for advanced bladder cancer after failure of platinum-based regimens.”

Noguchi and colleagues enrolled 80 patients with bladder cancer that had progressed after platinum-based chemotherapy in the Phase II clinical trial. Thirty-nine patients were randomly assigned to personalised peptide vaccine and best-supportive care and 41 to best-supportive care. Best-supportive care included palliative radiotherapy, antibiotics, and pain relief. Noguchi explained that personalised peptide vaccination involved patients receiving two to four peptides once a week for eight weeks and then once every two weeks for four doses. The peptides were selected from a pool of 31 peptides, and the identity of the peptides selected for each patient was determined by which form of a marker called human leukocyte antigen (HLA) class IA was expressed by the patient and whether there were signs of an existing immune response to the peptides in the patient’s blood.

The median progression-free survival was not significantly different between the two groups. Noguchi explained that this might be because it takes time for personalised peptide vaccination to cause an effective anti-tumour immune response, in contrast to chemotherapy or small molecules, which can cause immediate tumour shrinkage.

Medicine delivery by drone – implications for safety and quality