Formulate live biotherapeutic products to enhance their effects
[PODCAST] Collaboration in ATMP development with bioMérieux
How the global chromatography systems market will evolve post-COVID-19
Hear from industry leaders in our upcoming live webinars – reserve your place today!
Free membership: sign up today to access all of our exclusive content
Download your complimentary copy of our latest digital journal
Advertorial

How to avoid residual solvent when drying reverse phase HPLC fractions and prevent the formation of gums and oils. 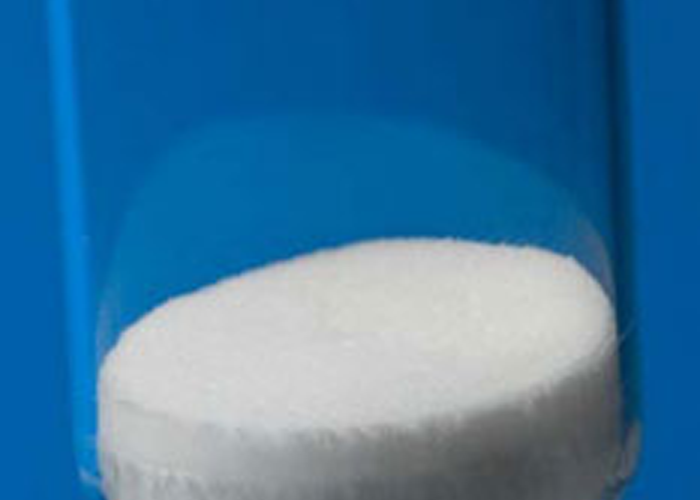 Traditional concentration of reverse phase HPLC fractions to dryness in a Genevac HT evaporator is a fast and safe process. However, for certain compounds a fully dried result can be hard to achieve due to compound interactions with water boosting up the boiling point making drying difficult. 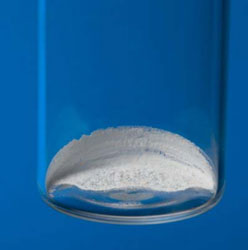 Some compounds also tend to naturally form a gum or oil. In such cases, subsequent characterisation by NMR normally indicates the presence of residual solvent, whilst samples which are not completely dry are of little use in biological assays since accurate weights cannot be obtained.

Driven in part by the compound handling groups rejecting any samples which were not completely dry, Genevac responded with the development of a fast lyophilisation process, or Lyospeed™, (a hybrid drying process combining conventional centrifugal evaporation and lyophilisation). For many years, this application proved successful and is now widely adopted as the preferred method for drying HPLC reverse phase solvent fractions. Customer feedback suggested that in up to 90% of cases, depending on the compound properties, the application of Lyospeed™ produced a dry powder rather than the traditional thin film, making downstream processing far easier since compounds could either be more easily removed from the tube of vial, or re-dissolved in a suitable solvent. Subsequent NMR analysis usually confirmed improved levels of dryness with less residual solvent present.

The resultant dry powder is not excessively fluffy as would be obtained from conventional freeze-drying. However, this is no bad thing, since it avoids the problems associated with static formation, particularly when trying to weigh out such compounds, and also helps prevent the possibility of airborne contamination, especially important if the compound happens to be harmful or even toxic. 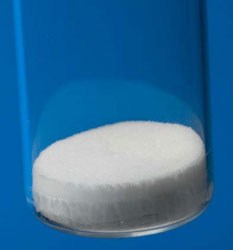 Fig. 1b – Lyophilisation in a Genevac system

Stage 1: Removal of Acetonitrile from the solvent mixture at (usually) 40’C with a variable Dri-Pure vacuum ramp to prevent solvent bumping;

Stage 2: Short defrost and drain to remove all of the Acetonitrile from the condenser;

Stage 3: Using controlled vacuum pressure to cool the sample and sample holder, whilst concentrating some of the remaining water (no heat);

With the new series 3 HT systems introduced by Genevac in 2015, the Lyospeed™ application has been further enhanced by the addition of the very latest supercool condenser technology, and state of the art touchscreen software control. (Fig 2).

‘Using the new series 3 HT evaporators from Genevac, HPLC fractions can be automatically concentrated to a few mls and then frozen and rapidly lyophilised to produce a diffuse dry powder which can easily be re-dissolved or weighed out.’

The latest Lyospeed™ method found on the series 3 HT models has now been reduced to a simpler three step process;

Stage 1: Removal of Acetonitrile from the solvent mixture at 40’C with a variable Dri-Pure vacuum ramp to prevent solvent bumping, (no heat);

Stage 2: Using controlled vacuum pressure to concentrate the remaining water, (chamber heating at 50’C only) to a few mls;

Stage 3: Applying full vacuum pressure for up to 20 hrs, (no heat);

For smaller numbers of HPLC fractions, for example up to twenty-four 20ml vials, or up to forty-eight 16 x 100mm tubes, the latest EZ-2 Elite model utilises the same external scroll pump for a fully automated HPLC Lyo run program.

The integral VC7000 condenser found in the series 3 HT systems represents the very latest in supercool condenser technology with auto-defrost and drain function as standard. It also optimises solvent recovery for reduced VOC emissions, and crucially, has the ability to retain Acetonitrile whilst achieving superior freeze drying performance. The ability to retain Acetonitrile is very important for hydrophobic samples which cannot dissolve in the remaining water once the organic solvent has been removed. The sample then crashes out and/or forms an oil or gum. For good lyophilisation the vacuum should be as low as possible, ideally less than 0.1 mbar. For example, at 0.5mbar, pure water boils at -32⁰C, but at this low vacuum, the BP of Acetonitrile falls to -61⁰C. So unless the trap is significantly colder than this, it boils out of the trap, choking the vacuum pump and causing the pressure in the evaporation system to rise, leading to poor lyophilisation results. The VC7000 avoids this scenario by operating at -75⁰C or lower, and also avoids the need for a defrost and drain step to remove the Acetonitrile mid run. This enhanced specification with higher condensing power, shorter defrosting times and higher levels of solvent resistance, has resulted in consistently higher lyophilisation success rates in excess of 96%, particularly under high load.

To find out more about the Series 3 HT Range, Ez-2 or how other Genevac productscould help you, please contact Ian Bailey – Genevac product specialist for Biopharma Group at [email protected]

FTIR, NIR and Raman – advantages and disadvantages for protein characterisation