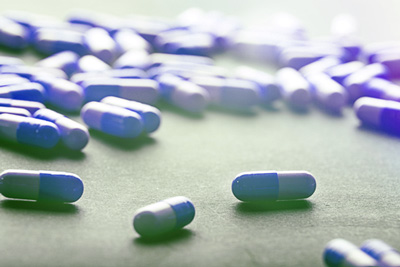 ArQule and Daiichi Sankyo today announced that the independent data monitoring committee (DMC) has determined that the METIV-HCC will continue to its final analysis.

Tivantinib is an oral MET inhibitor. In healthy adult cells, MET can be present in normal levels to support natural cellular function, but in cancer cells, MET can be inappropriately and continuously activated. When abnormally activated, MET plays multiple roles in aspects of human cancer, including cancer cell growth, survival, angiogenesis, invasion and metastasis. The activation of certain cell signalling pathways, including MET, has also been associated with the development of resistance to anti-EGFR (epidermal growth factor receptor) antibodies such as cetuximab and panitumumab.

In clinical trials to date, treatment with tivantinib has been generally well tolerated and has shown clinical activity in a number of tumours studied. Tivantinib has not yet been approved for any indication in any country.

In December 2008, ArQule and Daiichi Sankyo signed a licensing, co-development and co-commercialisation agreement for tivantinib in the US, Europe, South America and the rest of the world, excluding Japan, China (including Hong Kong), South Korea and Taiwan.