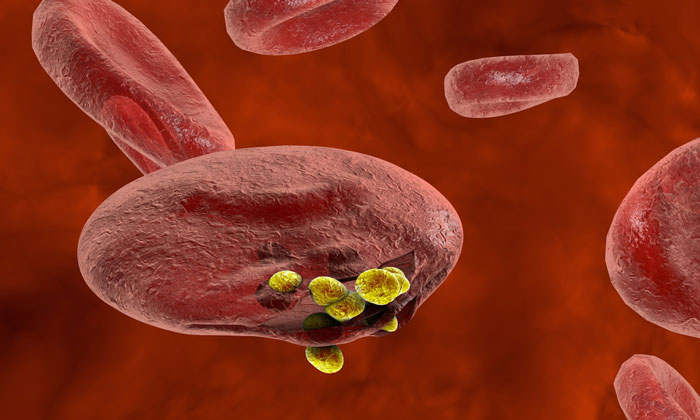 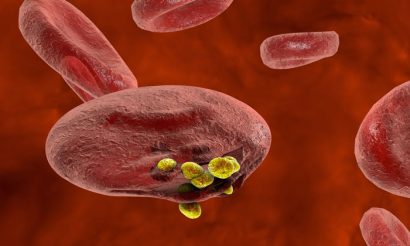 In his doctoral dissertation, the researcher shows that conducive environmental conditions occur before increases in hospital admissions and mortality due to malaria, indicating that the satellite information is useful for the development of disease forecasting models and early warning systems.

“When integrated with ‘on-the-ground’ malaria surveillance and control strategies, forecasting models that use satellite images can help policy makers to choose the most cost-effective responses to reduce malaria burden,” says Maquins Sewe, researcher at the Department of Public Health and Clinical Medicine, Epidemiology and Global Health Unit.

According to Maquins Sewe, satellite-based malaria forecasting might be especially useful in low resource settings where data on weather conditions are limited or non-existent. The idea is that an early warning system, based on the use of weather monitoring and malaria surveillance, can provide sufficient lead time to launch geographically focused cost-effective proactive interventions.

The control and prevention of malaria is very important in countries in Sub-Saharan Africa, where malaria contributes to high levels of morbidity and mortality. Children under the age of five are the most vulnerable group and have the highest mortality from malaria.

The elimination of malaria by 2030 was one of the Sustainable Development Goals set forth by the World Health Assembly in 2015. Improved malaria surveillance technologies is recommended as one of the key strategies to achieve the SDG’s elimination goal.

In his research, Maquins Sewe used data from the Health and Demographic Surveillance System (HDSS) run by Kenya Medical Research Institute and United States Center for Disease Control (KEMRI/CDC). The data covered the Asembo, Gem and Karemo regions of Western Kenya, which have a combined population of over 240,000. In this region, malaria accounts for 28% of all deaths in children under 5 years.

The study provides evidence that a progression of changes in environmental conditions and the subsequent occurrence of malaria mortality follow the expected biologic mechanism.

Temperature determines both the development of the malaria parasite in the mosquito and the rate at which the mosquito develops from larva to adult, while precipitation provides the necessary breeding places. The study identified a risk pattern that together, with a delay, form the basis for the forecast model. However, the model developed in the study showed that longer-term forecasts decreased in accuracy.

In order to optimise response strategies, Maquins Sewe developed an economic assessment framework to quantify the tradeoffs between the cost-effectiveness of proactive interventions and the fact that forecast accuracy diminishes with increasing lead-time.

“This study contributes to malaria early warning systems with several important components, including risk assessment, a model for integrating surveillance and satellite data for prediction, and a method for identifying the most cost-effective response strategies given the uncertainty with predictive data in the long-term,” concludes Maquins Sewe.