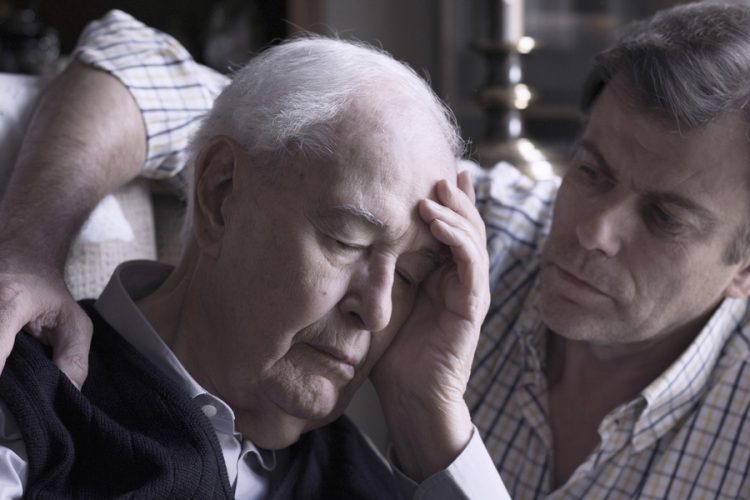 “The Alzheimer’s disease pipeline, marred by decades of failures and under-investment, is due for big victories,” said George Vradenburg, UsAgainstAlzheimer’s Co-Founder and Chairman. “Thanks to growing investment from industry leaders, we remain cautiously optimistic that the current crop of late-stage Alzheimer’s innovations will bring much-needed solutions to families in the near future.”The pipeline analysis offers projections for drugs currently in Phase II and Phase III clinical trials and identifies critical milestones in drug development, including estimated trial completion, estimated regulatory filing and estimated launch date. The analysis also provides a breakdown of the various mechanisms of action that are being tested to combat the progression of the disease. There are currently 23 drugs in Phase II and III trials targeting amyloid protein build-up in the brain, while 28 drugs are targeting neurotransmitter activity.

A novel treatment for Alzheimer’s hasn’t received FDA approval since 2003 and regulatory approval in Europe since 2002. However, the RA2 analysis confirms significant momentum by industry to forge ahead with Alzheimer’s disease innovation. According to the analysis, there has been an 18-percent increase in Phase II drugs (49 to 58) and a 7-percent increase in Phase III drugs (30 to 32) in development from 2016 to 2017.

“There is no silver bullet when it comes to treating Alzheimer’s,” said Dr David Morgan, a founding member of RA2 and a distinguished professor of Molecular Pharmacology and Physiology at the University of South Florida.

“The more we learn about the underlying Alzheimer’s pathology, the closer we get to a cure for a disease that is an enormous burden on patients, caregivers and global health systems.”

A recent report by the Centres for Disease Control and Prevention found that Alzheimer’s deaths have increased by 55 percent during a recent 15-year period (1999-2014). The late-stage Alzheimer’s pipeline provides much-needed hope to the 5.5 million Americans with Alzheimer’s and their caregivers who are desperate for a treatment or cure.

According to the analysis, six drugs will conclude Phase III trials in 2017. UsAgainstAlzheimer’s and ResearchersAgainstAlzheimer’s will continue actively tracking the progress of each drug and working across sectors to ensure that clinical trials are efficient and diverse, and that regulatory approaches to approving Alzheimer’s drugs are modernised.

As new, potentially life-changing treatments inch closer to regulatory approval, the analysis, a semi-annual snapshot of the state of the Alzheimer’s drug pipeline, begs the question: is the global health care system prepared to ensure that people with or at risk of Alzheimer’s have access to the latest innovations once they reach the market?

“Alzheimer’s is commonly misdiagnosed, and the United States suffers from a shortage of geriatricians – issues that will only grow as the Baby Boomer generation ages,” Vradenburg said.

“Private and public-sector leaders will need to work closely with insurers in the coming years to ensure patients have access to these drugs when they are available.”

“A cure for Alzheimer’s: a fantasy, a wish, an impossible dream; the same words that were said to Galileo, Edison, Curie, Salk and whoever dreamed up the internet. Yesterday’s dream is today’s reality.” – Trish Vradenburg,