Codes of ethics cause problems for overseas operations 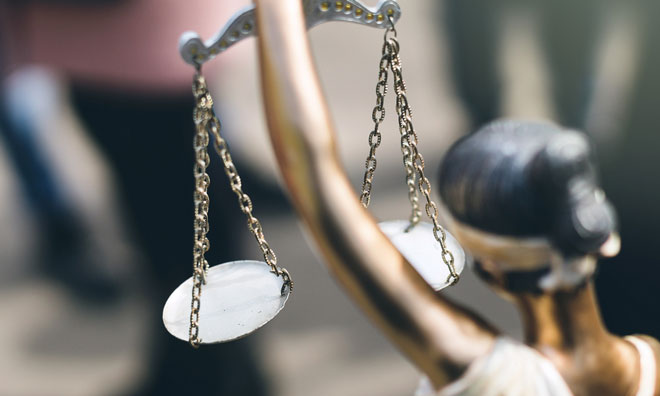 This according to Maira Babri at Umeå University in a study of Swedish corporate codes of ethics contra Chinese suppliers’ attitudes.

“Even if companies have all the best intentions and if the code of ethics works excellent in our part of the World, different systems and laws in combination with procurements and language barriers cause erosions into the code rendering it rather counterproductive in countries with greatly varying circumstances,”

says Maira Babri, doctoral student at the Umeå School of Business and Economics (USBE) at Umeå University in Sweden.

She has studied how the corporate code of ethics is being put into practice in one of Sweden’s largest corporations with operations in several countries.

“Swedish Corporate codes of ethics are in many ways similar to those of other countries as codes are often written in a generic manner. The differences however, lie in legislation, where Sweden and most European countries are not by law required to have a code of ethics nor an ethics and compliance programme – as is the case in the US,” says Maira Babri.

This being said, Europe and Sweden are also moving towards a similar trend. For instance, from 1 December 2016, a new Swedish law has mandated sustainability reports for all large companies employing more than 250 employees or reaching a certain level of revenue. This definitely points in a direction where sustainability and ethics are being institutionalised, and a law demanding codes of ethics might follow.

The results of Maira Babri’s study show that the code of ethics works best at the company’s Swedish headquarters where it is implemented in guidelines signed by all employees and where it relates to both laws and agreements. With increasing distance – geographical, financial and social – the code becomes more and more blurred.

When it comes to public procurements from subcontractors in China, the code of ethics is put into practise in various tools to assess and control suppliers. This may seem self-understood to the Swedish company, but can be hard to grasp for the procured Chinese supplier.

In the practical implementation, Swedish auditors need to rely solely on Chinese interpreters and frequently skip sensitive topics such as memberships in trade unions. When assessment and evaluation is the main objective, practical and financial values often take precedence over the ethical values of the code. The general assumption is that the suppliers already have undertaken to follow the code. But the same supplier could be selling its products and services to hundreds of companies all with their own codes. As a result, suppliers have a long list of things they have committed to abide by without being fully in the know about the context.

“Codes of ethics, as they are formulated and institutionalised at the moment, need to be understood as generic documents based on certain types of logic, a logic of coercion. If employees around the world are following the code of ethics, we get obedient employees, not ethical employees. Codes of ethics change shape and form, are used in different ways and for different purposes.

When reporting becomes one of these, there is a huge risk of downplaying what is ethically best for the protection of human rights or for the environment – in order to satisfy reporting requirements,” says Maira Babri.

Another issue is when the audit results from suppliers around the globe are being compiled, middle managers in the various subsidiaries tend to simply check the box with a ‘yes’ or a ‘no’ regarding if the supplier follows the code of ethics or not. A signed contract is, perhaps wrongfully, seen as a form of ‘evidence’ that the supplier chain has been secured.

Consequently, the company suggests in its sustainability report to shareholders and customers that it has its operations under control whilst it in reality has minimal influence on topics such as the environment and workers’ rights in China. The code of ethics can hence at worst mask rather than deal with anomalies or social evils.

“My advice to multinational companies who want to take responsibility would be to abolish the general codes of ethics and instead aim to work determinedly with industry-specific social and environmental issues in order to influence it positively. A corporation should for instance never turn a blind eye to insufficient Chinese laws on work environment and climate impacts,” concludes Maira Babri.