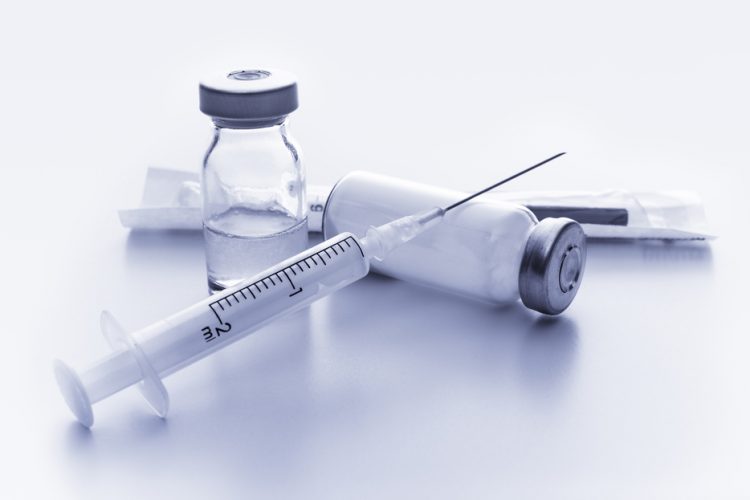 The advent of human papillomavirus (HPV) vaccines has significantly reduced the number of those who develop and die from cervical cancer. With a recent international effort to improve the vaccine, the medical community is one step closer to preventing more HPV-associated diseases.

Two existing HPV vaccines, Cervarix and Gardasil, are effective at preventing disease caused by HPV types 16 and 18, while Gardasil also protects against genital warts caused by HPV 6 and 11. However, these vaccines do not protect against all HPV types that are associated with cancer.

Researchers from 18 countries and 105 study sites conducted a phase 3 study to compare the activity of the new 9vHPV vaccine against the older vaccine that protected against four HPV types (Gardasil). The study randomised 14,215 women 16 to 26 years of age to either 9vHPV or Gardasil, and the study participants were medically followed for 6 years after vaccination.

The study found that the 9vHPV vaccine has long-term activity against HPV infection and disease.

The 9vHPV vaccine reduced the risk of developing HPV 31/33/45/52/58-related cervical, vulvar, and vaginal disease by 97.7 percent when compared to Gardasil, and the two vaccines had similar activity at preventing HPV 6/11/16/18-associated disease. The 9vHPV vaccine was also highly effective at reducing the risk of having HPV 31/33/45/52/58-associated cervical cell abnormalities, biopsies, and definitive therapies.

9vHPV, known as Gardasil 9, became available in 2015 to protect females and males ages 9 through 26 years against HPV-associated cancers and genital warts. Scientists hope its continued use will greatly reduce the incidence and mortality of HPV-associated diseases.

“The 9vHPV vaccine is licensed in over 40 countries for the prevention of HPV-related anogenital cancers and pre-cancer, and genital warts. The results of this study support comprehensive vaccination programs and inform public health decision related to implementation,” said Dr Giuliano.