DOACs used as a alternative to warfarin to treat venous thromboembolism 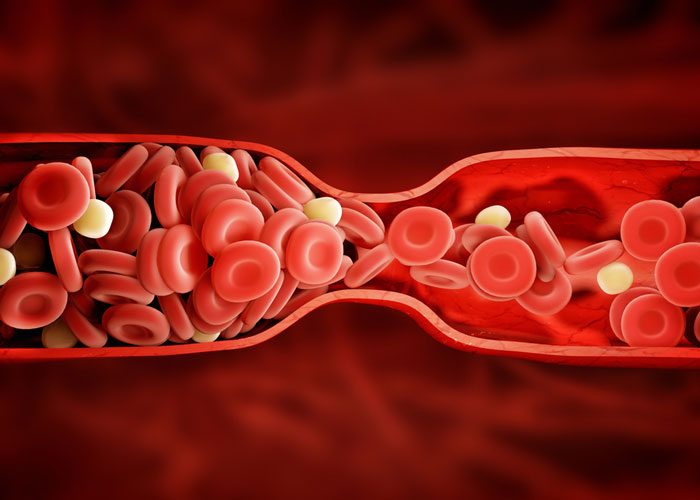 A study has found that a new group of drugs used to treat patients with serious blood clots are not associated with a higher risk of major bleeding compared with the older anti-clotting drug, warfarin.

For many years, warfarin has been the main anti-clotting drug used to treat venous thromboembolism (VTE). But a new group of drugs (known as direct oral anticoagulants or DOACs) are now being used as an alternative to warfarin because patients don’t need regular tests to check if they have the right amount of drug in their bloodstream.

Recent trials have shown the similar effectiveness and a reduced or similar risk of major bleeding complications for DOACs compared with warfarin. However, clinical trials involve a highly selected group of patients, so the rate of safety events such as major bleeding reported in trials often does not reflect those seen in everyday clinical practice.

A research team based in Canada set out to determine the safety of DOAC use compared with warfarin use in adults diagnosed with VTE between 1 January 2009 and 31 March 2016.

Using healthcare data from six jurisdictions in Canada and the United States, they identified 59,525 adults (12,489 DOAC users and 47,036 warfarin users) with a new diagnosis of venous thromboembolism and a prescription for a DOAC or warfarin within 30 days of diagnosis.

Participants were followed up for an average of 85 days, during which time hospital admissions or emergency department visits for major bleeding and deaths from all causes within 90 days after starting treatment were recorded.

Demographic factors, the presence of other conditions, and history of major bleeding were also taken into account to minimise bias.

No difference was found in the risk of death for DOACs compared with warfarin use.

Results remained unchanged after further analyses, including when a longer period of follow-up (180 days) was used.

The authors point out that this is an observational study, so no firm conclusions can be drawn about cause and effect, and say they cannot rule out the possibility that their results may be due to other unmeasured (confounding) factors.

Further studies are also needed to understand the safety of DOACs over the longer term and among patients with advanced chronic kidney disease, they add.

Nevertheless, the researchers conclude: “This large multicentre, population-based study suggests that DOAC use is not associated with higher major bleeding risk in venous thromboembolism.”

The study has been published by The British Medical Journal.