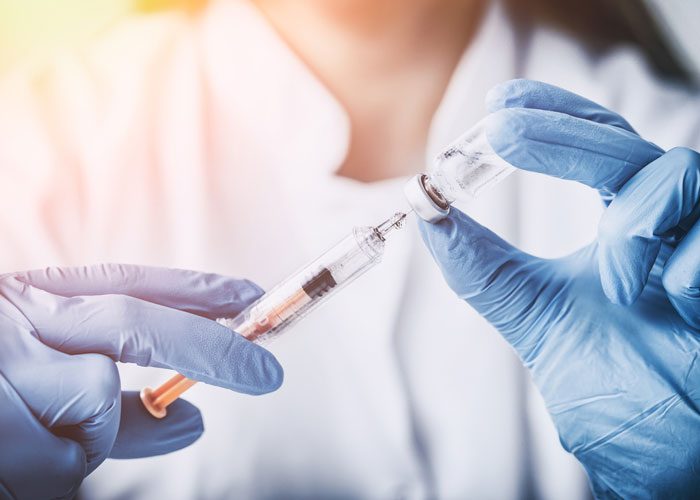 The Human Vaccines Project, a public-private partnership with a mission to decode the immune system to advance human health, has announced the launch of the Universal Influenza Vaccine Initiative (UIVI), a first-of-its-kind program that will address the underlying scientific barrier impeding the development of broadly protective, universal influenza vaccines: the human immune response.

According to the World Health Organization (WHO), influenza is estimated to kill between 250,000 and 500,000 people around the world every year. As the world becomes more interconnected, the risks for a new pandemic continue to increase, carrying the potential for widespread social, economic and political upheaval.

A universal vaccine, once developed, would protect everyone regardless of age, gender and geography against all strains of influenza, making significant strides toward preventing a global catastrophe.

“While great progress has been made in understanding the influenza virus, seasonal vaccines are not consistently effective and people remain highly vulnerable,” said Dr Wayne C. Koff, President and CEO of the Human Vaccines Project. “The public health disaster of the 1918 pandemic that infected a third of the world’s population and killed over 50 million looms heavy. We are long overdue to solve this very real global health threat.”

Dr Koff adds, “There are many public and private sector resources dedicated to developing new and improved influenza vaccines, but they are all primarily focused on one part of the problem – making the vaccine. What makes the UIVI distinct is that we are focusing on understanding the second part of the puzzle – the human immune response. We have to find out what generates an effective immune response against influenza in all populations in order for a vaccine to be maximally effective.”

Researchers based at the Project’s scientific hubs at the University of California San Diego, The Scripps Research Institute, the La Jolla Institute for Allergy and Immunology, and the J Craig Venter Institute, and partners at the University of British Columbia and the Lawrence Livermore National Laboratory, will conduct a broad spectrum analysis of blood and tissue samples from vaccinated and infected individuals, coupled with artificial intelligence-driven computer simulation models, to decipher the elements of protection against influenza and determine why some people are protected while others are not.

“These trials will be among the most comprehensive human clinical research studies ever undertaken. They will determine how the immune system protects against different strains of influenza in different populations and geographic regions of the world, and what is required for a vaccine to generate long-term protective immunity,” said Dr James Crowe Jr., Director, Vanderbilt Vaccine Center.

“Understanding how all elements of the human immune system function together to recognize diverse viruses is the key to a universally effective influenza vaccine. Until now, we have lacked the biomedical and computational tools to probe the complex and dynamic features of the human immune system in a complete way. But with today’s technology, we can decipher the core principles behind how the immune system protects vulnerable populations, and develop a full understanding of how it prevents and controls influenza to inform the development of a universally effective vaccine.”

About the Human Vaccines Project

The Human Vaccines Project is a nonprofit public-private partnership with a mission to decode the human immune system to accelerate the development of vaccines and immunotherapies against major global diseases.