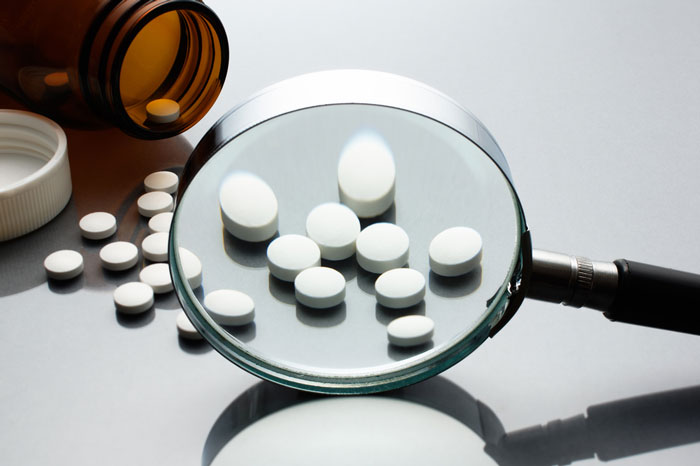 Antimalarial drugs chloroquine and hydroxychloroquine could find another use as cancer treatments, according to a new clinical study.

Researchers from the Repurposing Drugs in Oncology (ReDO) project, an international collaboration between the Anticancer Fund, Belgium, and USA-based GlobalCures, say there is evidence to include these drugs in further clinical investigations.

The authors are particularly excited about the potential for chloroquine and hydroxychloroquine as the evidence suggests they make tumour cells more sensitive to cancer treatment.

“What makes chloroquine and hydroxychloroquine so interesting is these multiple mechanisms of action”, says Ciska Verbaanderd of the Anticancer Fund and the University of Leuven, Belgium, first author of the study.”These antimalarial drugs act on both the level of cancer cells and the tumour microenvironment.” Studying this has led to interesting scientific insights in tumour biology, such as the importance of autophagy, the tumour vasculature and the immune system.”

“The results from the review lead us to believe that these antimalarial drugs could offer significant clinical benefit for certain cancer patients, especially in combination with standard anticancer treatments. This should be confirmed by additional clinical results.”

Dr Vikas P. Sukhatme, co-founder of GlobalCures and one of the authors of this review, added: “We look forward with much anticipation to the results of the 30 or so ongoing clinical studies that use chloroquine or hydroxychloroquine for cancer treatment.”

The researchers’ hope is that with the publication of this study, increased awareness of the potential applications will bring these medications out of the medicine cabinet – and into cancer care.

Previous papers from the ReDO project have explored how inexpensive, common drugs such as beta-blockers and anti-fungal remedies can be “repurposed” and used as part of cancer treatments.

The study has been published in ecancermedicalscience.