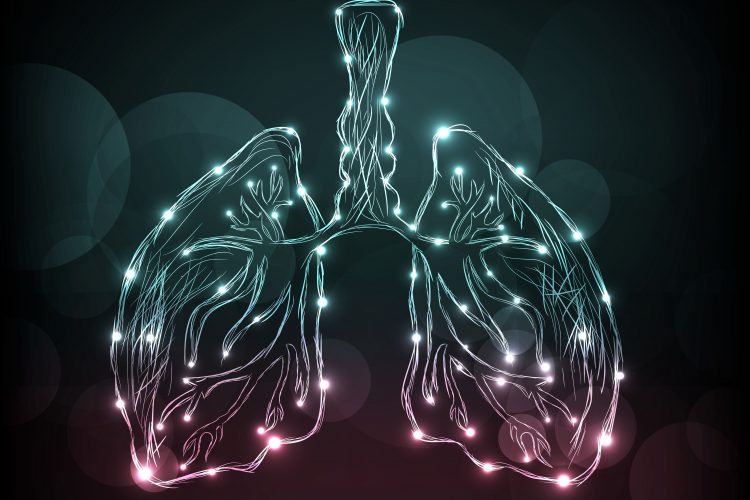 Researchers have identified a new treatment that could lead to more effective drug therapy for millions of individuals with asthma and other respiratory disorders such as chronic obstructive pulmonary disease (COPD).

Luis Ulloa, a lead author and immunologist at Rutgers New Jersey Medical School, said he and collaborators from Shanghai University in China examined more than 6,000 compounds and identified a drug (TSG12) that relaxes the muscles and opens the airways in asthma. This drug treatment, which is not toxic in human cells, prevents pulmonary resistance in egg-and dust mite-induced asthma. The next step would be clinical trials, he said.

“It is not a cure, but I think this treatment will give people a lot of hope,” said Prof Ulloa. “There are a growing number of patients with no alternative because the current treatments either have critical side effects or aren’t working. We hope this will give patients a better option.”

The four-year study found that the metallothionein-2 (MT-2) protein in asthmatic lung tissue relaxes airway smooth muscle cells and opens the airways, allowing asthma patients to breathe. Researchers discovered that MT-2 was over 50 percent lower in asthmatic lung tissue They also found that mice without the MT-2 protein were two-times more susceptible to asthma. Then, they confirmed that treatment with MT-2 improved the breathing of mice with asthma.

Prof Ulloa and his collaborators identified the MT-2 protein connection in asthmatic lung tissue after transmitting short electrical pulses into mice through electroacupuncture needles. It enabled them to identify the specific drug (TSG12) that they believe provides better therapeutic treatments for asthma and other respiratory disorders.

The TSG12 treatment, developed from the MT-2 protein, relaxed the airway smooth muscle cells, expanded the pulmonary airways, reduced pulmonary resistance and was more effective than current FDA-approved treatments, including bronchodilator inhalers used by almost all people with asthma.

While treating asthma and respiratory conditions like COPD with a bronchodilator to relax and enlarge the airways in the lungs, which makes breathing easier, is a promising therapeutic strategy, Prof Ulloa said scientists have not been certain why and how it works.

Prof Ulloa said the problem with the current drugs on the market is that they have critical side effects, depress the immune system and increase the risk of secondary infections. In addition, he said, they do not provide adequate relief for about one-third of those suffering from asthma and over time patients become unresponsive with persistent uncontrolled symptoms.

“We found that the TSG12 used in the study is both non-toxic and more effective in reducing pulmonary resistance and could be a promising therapeutic approach for treating asthma without losing their effectiveness over time,” he said.

The study has been published in Science Translational Medicine.