An antibody used to treat the skin disease psoriasis is also effective at reducing aortic inflammation, a key marker of future risk of major cardiovascular events… 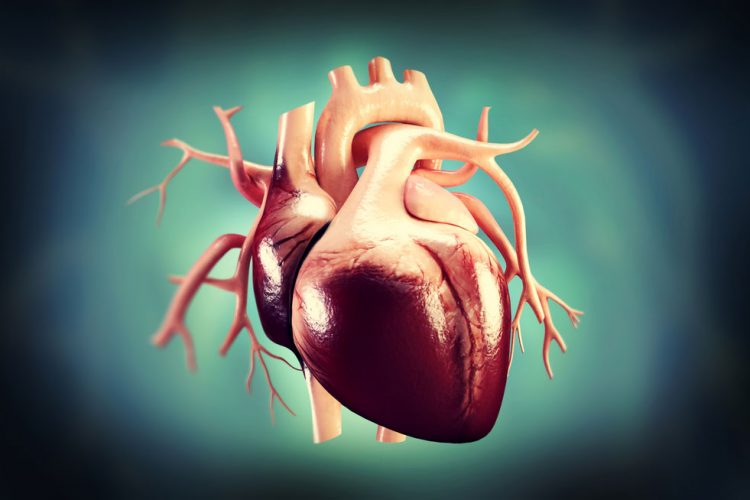 An antibody used to treat the skin disease psoriasis is also effective at reducing aortic inflammation, a key marker of future risk of major cardiovascular events.

Researchers from the Perelman School of Medicine at the University of Pennsylvania, in collaboration with the National Heart, Lung, and Blood Institute, led a randomised, double-blind, placebo-controlled study and found patients who took the drug ustekinumab had a 19 percent improvement in aortic inflammation, as measured and confirmed by imaging, when compared to the placebo group. Dr Joel M. Gelfand, a Professor of Dermatology and Epidemiology at Penn and the study’s first author.

Ustekinumab, sold under the name Stelara, is approved by the US Food and Drug Administration to treat psoriasis, psoriatic arthritis, and Crohn’s Disease. Researchers wanted to know if the benefits of the drug go beyond clearing the skin.

“The type of inflammation we see in psoriasis is similar to what we see in atherosclerosis – a type of heart disease that involves the build-up of fats, cholesterol, and inflammatory cells in the artery walls,” Dr Gelfand said. “Since ustekinumab blocks the specific pathways involved in both skin and cardiovascular inflammation, we wanted to test whether it can improve aortic vascular inflammation.”

Psoriasis patients were randomly divided into two groups, with 21 patients in the placebo group and 22 patients receiving the treatment. The primary outcome was aortic inflammation, as measured by 18-FDG-PET/CT scans – an imaging technique that reveals inflammation in the aorta. The imaging was performed before treatment and at 12 weeks. The treatment group saw a 6.6 percent decrease in aortic inflammation, while the placebo group saw a 12 percent increase, meaning the drug is responsible for a 19 percent improvement relative to untreated patients. As expected, ustekinumab also resulted in a dramatic improvement in skin inflammation as well, with 77 percent of treated patients achieving a 75 percent or better improvement in psoriasis activity, compared to just 10.5 percent in the placebo group. Both findings were highly statistically significant (p?0.001).

The results are consistent with a previous, smaller uncontrolled trial of ustekinumab, but they are in direct contrast to two large trials using a different drug called adalimumab, which is sold as Humira.

“This is the first placebo-controlled trial of a biologic drug to show a benefit in aortic inflammation, a key marker of cardiovascular disease,” Dr Gelfand said. “The effect is similar to what we would expect if we put the patient on a statin.”

Dr Gelfand, who conducted the study in collaboration with Dr Nehal N. Mehta, Chief of the Section of Inflammation and Cardiometabolic Diseases at the National Heart, Lung, and Blood Institute, confirmed their results by having a second, separate lab independently evaluate imaging data.

“This study represents a promise that this treatment may reduce the risk of heart attack and stroke in the future. It’s an encouraging finding,” Dr Gelfand said.

The trial is ongoing, and Dr Gelfand says his team will evaluate these patients at a longer follow up to see if the effects are sustainable and if patients continue to improve.