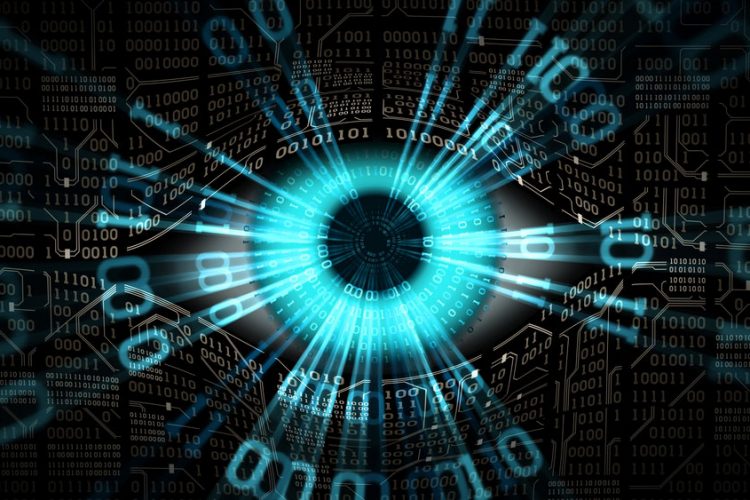 “Artificial intelligence (AI) has huge potential to revolutionise disease diagnosis and management by doing analyses and classifications involving immense amounts of data that are difficult for human experts — and doing them rapidly,” said senior author Dr Kang Zhang, Professor of Ophthalmology at Shiley Eye Institute and founding director of the Institute for Genomic Medicine at UC San Diego School of Medicine. 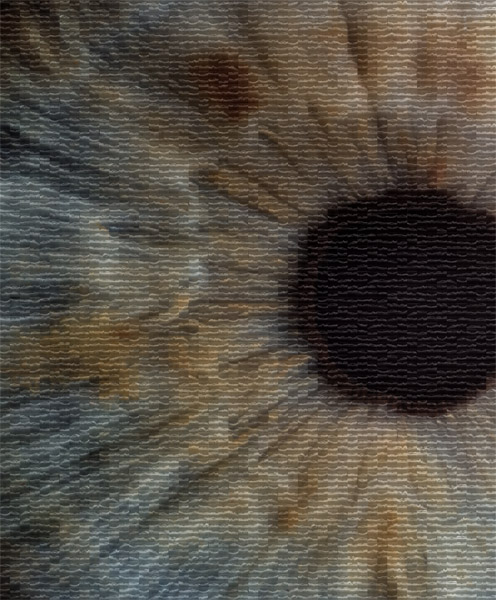 Current computational approaches are laborious and expensive and require using millions of images to train an AI system. In their new paper, Dr Zhang and colleagues used an AI-based convolutional neural network to review more than 200,000 eye scans conducted with optical coherence tomography, a noninvasive technology that bounces light off the retina to create two- and three-dimensional representations of tissue.

The researchers then employed a technique called transfer learning in which knowledge gained in solving one problem is stored by a computer and applied to different but related problems. For example, an AI neural network optimised to recognise the discrete anatomical structures of the eye, such as the retina, cornea or optic nerve, can more quickly and efficiently identify and evaluate them when examining images of a whole eye. This allows the AI system to learn effectively with a much smaller dataset than traditional methods.

The researchers next added occlusion testing in which the computer identifies the areas in each image that are of greatest interest and the basis for its conclusions. “Machine learning is often like a black box where we don’t know exactly what is happening,” Dr Zhang said. “With occlusion testing, the computer can tell us where it is looking in an image to arrive at a diagnosis, so we can figure out why the system got the result it did. This makes the system more transparent and increases our trust in the diagnosis.”

The study focused on two common causes of irreversible blindness: macular degeneration and diabetic macular edema. Both conditions, however, are treatable if detected early. Machine-derived diagnoses were compared with diagnoses from five ophthalmologists who reviewed the same scans. In addition to making a medical diagnosis, the AI platform also generated a referral and treatment recommendation not done in previous studies.

With simple training, the authors noted, the machine performed similar to a well-trained ophthalmologist and could generate a decision on whether or not the patient should be referred for treatment within 30 seconds, with more than 95 percent accuracy.

Such speed and accuracy would represent a profound step forward in medical diagnoses and treatment, according to Dr Zhang, noting that current health care is often lengthy as patients are referred from general physicians to specialists, consuming time and resources and delaying effective treatment. Dr Zhang also noted that a simplified and relatively inexpensive AI-based tool would be a boon in places and parts of the world where medical resources, particularly specialists, are scarce.

The scientists did not limit their study to eye diseases. They also tested their AI tool in diagnosing childhood pneumonia, a leading cause of death worldwide in children under the age of 5, based on machine analyses of chest X-rays. They found that the computer was able to differentiate between viral and bacterial pneumonia with greater than 90 percent accuracy. Viral pneumonia is treated primarily with symptomatic care as the body naturally rids itself of the virus. Bacterial pneumonia tends to be a more serious health threat and requires immediate treatment with antibiotics.

Dr Zhang said the findings show that the AI technology has many potential applications, including perhaps discerning between benign and malignant lesions detected on scans. The scientists have open-sourced published their data and tool so that others can further improve, refine and develop its potential.

“The future is more data, more computational power and more experience of the people using this system so that we can provide the best patient care possible, while still being cost-effective,” Dr Zhang said.

The findings are published in the journal Cell.