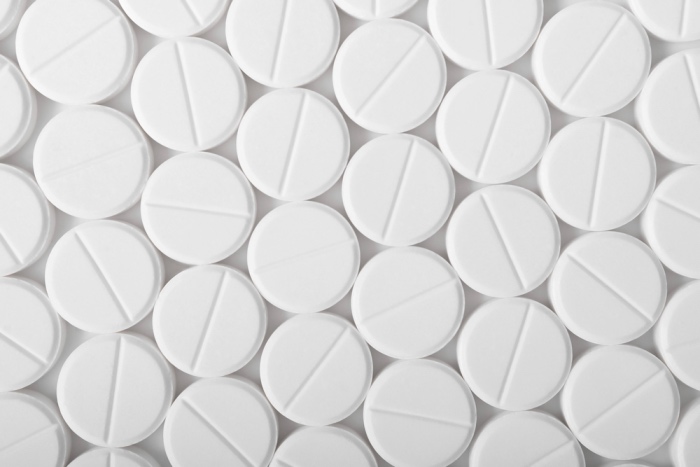 For people living with both Type 2 diabetes and heart failure, taking an aspirin each day appears to lower the risk of dying or being hospitalised for heart failure; however, the data also reveal aspirin use may increase the risk of nonfatal heart attack or stroke, a somewhat contradictory finding that surprised researchers.

We were surprised to see a paradoxical increase in nonfatal heart attacks and nonfatal stroke, parallel to the decrease in mortality

The study is the first to assess aspirin as a preventive measure for patients who have both diabetes and heart failure. Aspirin, a blood thinner, is strongly recommended for patients who have previously had a heart attack or stroke, but guidelines are unclear regarding its use as a preventive measure for patients who have cardiovascular risk factors but no history of heart attack or stroke. Previous studies in people who have not had those types of health events have shown conflicting evidence of aspirin’s potential benefits in the general population. In patients with heart failure, some studies suggest a daily aspirin may even be harmful.

“We were surprised to see a paradoxical increase in nonfatal heart attacks and nonfatal stroke, parallel to the decrease in mortality,” said Dr Charbel Abi Khalil, Assistant Professor of medicine at Weill Cornell Medicine-Qatar and the study’s lead author. “This finding might be due to the fact that those patients lived longer; given their mean age of 70 years, perhaps these patients were predisposed to more cardiac events.”

Using data from a United Kingdom database known as The Health Improvement Network (THIN), researchers extracted health records of more than 12,000 patients ages 55 and older who had Type 2 diabetes and heart failure but no prior history of heart attack, stroke, peripheral artery disease or atrial fibrillation. Roughly half had been prescribed daily aspirin and half had not.

Researchers analysed health outcomes over an average of five years of follow-up. All-cause mortality and hospitalisation for heart failure were tracked as a composite primary outcome. All-cause mortality, hospitalisation for heart failure, major bleeding events and nonfatal heart attack or stroke were tracked separately as secondary outcomes. Those taking a daily aspirin were found to show a 10 percent decrease in the primary outcome, no difference in major bleeding events, and a 50 percent increase in nonfatal heart attack or stroke.

Aspirin interferes with blood’s ability to clot, by reducing the activity of platelets, which aggregate during clot formation. Heart failure and diabetes cause changes in the blood that make clot formation more likely, which is why these conditions are associated with a higher risk of heart attacks and strokes.

“Both heart failure and diabetes are associated with increased blood clotting activity,” Dr Khalil said. “Because it decreases platelet aggregation, aspirin is thought to lower the likelihood of forming harmful blood clots like those responsible for heart attacks and strokes.”

Dr Khalil said patients should speak with their doctors to assess the benefits and risks of taking aspirin.

The research is limited in that it was based on a retrospective analysis of health records, rather than a randomised controlled trial. Further studies would help to confirm the findings, further elucidate the risks and benefits of aspirin use in this patient population, and potentially inform specific guidelines for treatment of patients with diabetes and heart failure.

The study was funded by the biomedical research program at Weill Cornell Medicine-Qatar, a program supported by Qatar Foundation.