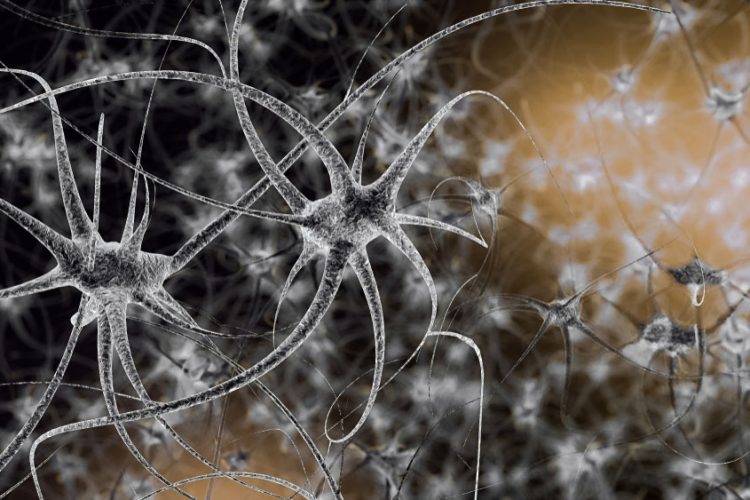 In recent years thalidomide and its derivatives have been widely used to treat hematologic malignancies such as multiple myeloma. Research suggests that it also has a neuroprotective effect, reducing both oxidative stress and inflammatory response, but the exact molecular mechanisms of thalidomide on the brain were unknown.

To investigate, scientists at Waseda University and Tokyo University of Pharmacy and Life Sciences studied thalidomide’s target protein, cereblon (CRBN), and its binding protein, AMP-activated protein kinase (AMPK), which plays an important role in maintaining intracellular energy homeostasis in the brain. Through their study, they revealed that thalidomide inhibits the activity of AMPK via CRBN under oxidative stress and suppresses nerve cell death.

“We hope that our findings will help with the development of new and safer thalidomide derivatives,” says Naoya Sawamura, Associate Professor of Neuropharmacology at Waseda University and leading author of this study, “to better treat diseases such as cerebral infarction, a type of stroke which is a major cause of death worldwide.”

Specifically, Prof Sawamura’s research group used cerebral ischemia model rats of the cerebral artery occlusion/reperfusion (MCAO/R) to examine the effect of thalidomide on infarct lesions caused by cerebral ischemia and related intracellular signals. After performing qualitative analysis and assessments on the rats’ physical movements, they found that thalidomide treatment significantly decreased the infarct volume and neurological deficits in MCAO/R model rats, and that AMPK was the key signalling protein in the mechanism through additional experiments.

Further study is needed to identify effective thalidomide derivatives with fewer side effects, as well as more stability because they undergo hydrolysis spontaneously and rapidly in aqueous solutions. Nevertheless, Sawamura is excited about the future possibilities of this study.

“Our attention is now on the functions of CRBN as a stress response molecule. The suppression of nerve cell death by thalidomide perhaps occurs because CRBN’s function as a stress molecule is somehow enhanced. We want to elucidate the response of cereblons in ageing and stress models to see if the decline in the CRBN function could be a biomarker for ageing and stress.”

The study has been published online in Scientific Reports.