Poor animal study design and reporting prevent the ethical review of proposed human drug trials, according to a team of international researchers… 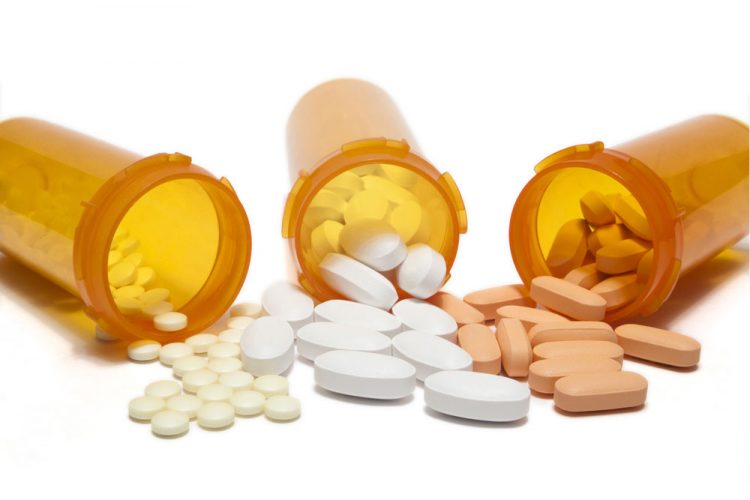 Poor animal study design and reporting prevent the ethical review of proposed human drug trials, according to a study led by researchers at Hannover Medical School, Germany, in cooperation with researchers from McGill University, Canada. The study analysed the descriptions of animal studies found in “investigator brochures” – the documents used by regulatory authorities and ethics committees to assess the potential efficacy of drugs that are being tested in patients for the first time.

Independent assessments of animal evidence are key to ensuring that patients are not exposed to undue risk when volunteering in trials. Based on documents obtained from three prominent German medical research centres, the study authors recommend that regulators need to develop standards to ensure the rigorous design and reporting of preclinical animal studies when trials of new drugs are launched.

“Our analysis shows that the vast majority of these documents lack the information needed to systematically appraise the strength of evidence supporting trials,” said Dr Daniel Strech, Professor for Bioethics at Hannover Medical School and senior author of the study.

“We were also struck by the rarity of ‘negative’ animal studies in investigator brochures”, said Jonathan Kimmelman, Professor of bioethics at McGill University and co-author. “With a median group size of 8 animals, these studies had limited ability to measure treatment effects precisely. Chance alone should have resulted in more studies being negative- the imbalance strongly suggests publication bias” said Susanne Wieschowski, a postdoctoral fellow in Dr Strech’s team.

“Why do regulatory agencies and other bodies involved in risk-benefit assessment for early human research accept the current situation?” asks Dr Strech. “Why do they not complain about the lack of information needed to critically appraise the rigour of the preclinical efficacy studies and about the concerning lack of efficacy studies demonstrating no effects?”

The study has been published in the open access journal PLOS Biology.