How did gonorrhoea become a drug-resistant superbug? 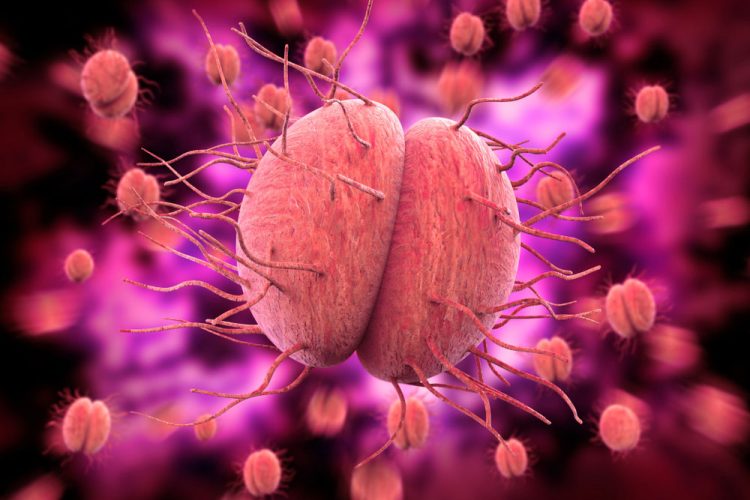 The bacterium that causes the sexually transmitted disease gonorrhoea is resistant to multiple standard antibiotics and now threatens to develop resistance against ceftriaxone, which is on the World Health Organization List of Essential Medicines and is the last effective antibiotic against the organism. Researchers have identified mutations in the bacterium Neisseria gonorrhoea that enables resistance to ceftriaxone that could lead to the global spread of ceftriaxone-resistant “superbug” strains.

The findings provide unique insights into the evolution of drug-resistant gonorrhoea that should be useful in monitoring the disease and perhaps in defending against it.

“The first step in stopping a drug-resistant bacterium is figuring out how it becomes resistant to antibiotics that once were able to kill it,” said study co-senior author Dr Robert Nicholas, Professor and vice chair of UNC’s Department of Pharmacology. “Our results give us clues to how ceftriaxone-resistant gonorrhoea is emerging, why this is such a looming problem, and what to focus on to limit it.”

Gonorrhoea has been a public health problem for hundreds if not thousands of years. In the United States, the number of cases per capita per year rose sharply in the 1960s, then fell just as sharply when the HIV pandemic began. For the past few years, the rates of gonorrhoea have been rising steeply again. There are more than 800,000 cases per year in the US and worldwide cases are estimated at 80 million annually. About 20,000 people in North Carolina have gonorrhoea, according to the Centers for Disease Control and Prevention, and the state has the fifth highest rate of infection in the country – about 200 individuals out of 100,000.

There is no vaccine for gonorrhoea, so antibiotic therapy is the only option for treating infections. However, N. gonorrhoea has shown a seemingly limitless capacity for evolving resistance to antibiotics. Doctors since the 1980s have had to abandon one first-line therapy after another – penicillin, then tetracycline, then ciprofloxacin, and most recently cefixime. The current standard therapy is a combination of two drugs – the injectable ceftriaxone and oral azithromycin.

In the study, Dr Nicholas and colleagues, collaborating with the laboratory of Dr Ann E. Jerse, at the Pentagon’s Uniformed Services University in Maryland, showed first that the ceftriaxone-resisting mutations in HO41 and F89 come with a “fitness cost” for the bacterium. In other words, the mutations dramatically impair the bacteria’s growth rate.

That was expected. The ceftriaxone-resistance mutations alter the bacterial enzyme that is the target of ceftriaxone, making it harder for the drug to bind to the enzyme but at the same time making it less able for the enzyme to build and repair bacterial cell walls. This fitness cost would be expected to prevent resistant strains from spreading much. The scientists then conducted lab experiments to show that resistant-mutation strains were vastly outcompeted by a standard, non-resistant strain of N. gonorrhoea so that the amount of resistant bacteria dwindled rapidly in comparison to the standard strain.

But then the scientists infected mice with an equal mixture of the non-resistant reference strain and the ceftriaxone-resistant, growth-impaired strain. Here’s the bad news: Nicholas and colleagues found that some resistant strains quickly developed much higher growth rates and even began to out-compete the fast-growing reference strain.

“That made us suspect that these bacteria had acquired ‘compensatory’ mutations that improved their growth rate despite the growth-slowing effect of the resistance mutations,” Nicholas said.

Scientists will have to sift through the genomes of these lab-evolved superbug strains to identify all the mutations that restore growth and how they do it. This will be the work of multiple studies to come.

But in an initial set of experiments, Nicholas and colleagues zeroed in on one of these mutations that affects a bacterial enzyme called AcnB, known to play an important role in the bacterial energy-production that fuels bacterial growth. The scientists found that the mutant form of the enzyme not only alters N. gonorrhoeae‘s energy metabolism but also causes extensive changes in the expression of bacterial genes, effectively switching many off and many others on.

“AcnB may have yet-undiscovered functions – beyond its role in energy metabolism – that explain the fitness advantage the enzyme confers when mutated,” Nicholas said.

He and his colleagues are working to understand better how mutant AcnB boosts the growth of N. gonorrhoeae and what other growth-restoring mutations exist in the lab-evolved superbug strains. At the same time, the researchers are on the lookout for reports of similar dangerous mutations in strains recovered from patients around the world.

The findings of the study have been published in the journal mBio.