Algorithm proves its worth in preventing spread of infectious diseases

Scientists in California have undertaken studies that have demonstrated the effectiveness of a sophisticated algorithm in preventing the spread of infectious diseases. The application of AI allows authorities to identify the best use of resources and highlight subtle interaction points that might otherwise be missed. 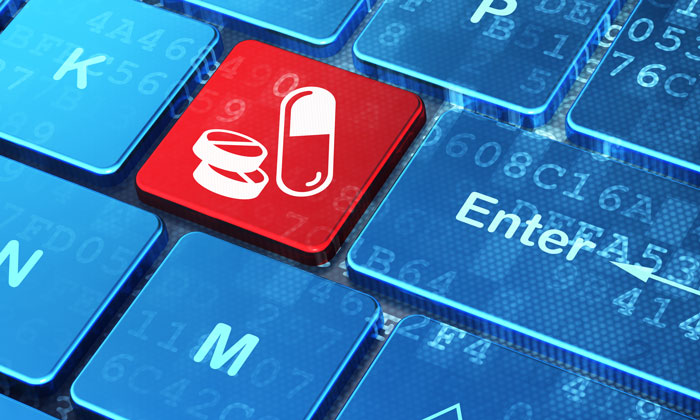 Public outreach campaigns can prevent the spread of devastating yet treatable diseases such as tuberculosis (TB), malaria and gonorrhoea, but ensuring these campaigns effectively reach undiagnosed patients, who may unknowingly spread the disease, is a major challenge for public health agencies.

However, a team of researchers from USC Viterbi School of Engineering has created an algorithm to help policymakers reduce the overall spread of disease. The algorithm is also optimised to make the most of limited resources, such as advertising budgets.

To create the algorithm the researchers used data, including behavioural, demographic and epidemic disease trends, to create a model of disease spread that captures underlying population dynamics and contact patterns between people.

Using computer simulations, the researchers tested the algorithm on two real-world cases: tuberculosis (TB) in India and gonorrhoea in the United States. In both cases, they found the algorithm was more effective at reducing disease cases than current health outreach policies, by sharing information about these diseases with individuals who might be most at risk.

Commenting on the benefits of applying their algorithm, Bryan Wilder, PhD student in the department of computer science, University of Southern California and first author of the paper, said: “Our study shows that a sophisticated algorithm can substantially reduce disease spread overall.”

“We can make a big difference, and even save lives, just by being a little bit smarter about how we use resources and share health information with the public.”

The algorithm also appeared to make more strategic use of resources. The team found it concentrated heavily on certain groups, rather than simply allocating more budget to groups with a high prevalence of the disease. This seems to indicate that the algorithm is leveraging non-obvious patterns and taking advantage of sometimes-subtle interactions between variables that humans may not be able to pinpoint.

The team’s mathematical models also take account of the fact that people move, age, and die, reflecting more realistic population dynamics than many existing algorithms for disease control. For instance, people may not be cured instantly, so reducing prevalence at age 30 could mean creating targeted public health communications for people at age 27.

“While there are many methods to identify patient populations for health outreach campaigns, not many consider the interaction between changing population patterns and disease dynamics over time,” says Sze-chuan Suen, assistant professor in the Leonard D. Schaeffer Center for Health Policy and Economics. “Fewer still consider how to use an algorithmic approach to optimise these policies given the uncertainty of our estimates of these disease dynamics. We take both of these effects into account in our approach.”

Since transmission patterns for infection vary with age, the research team used age-stratified data to determine the optimal targeted audience demographic for public health communications. The algorithm was also able to segment populations using other variables, including gender and location.

In the future, the study’s insights could also shed light on health outcomes for other infectious disease interventions, such as HIV or influenza.

The study was published in the AAAI Conference on Artificial Intelligence.