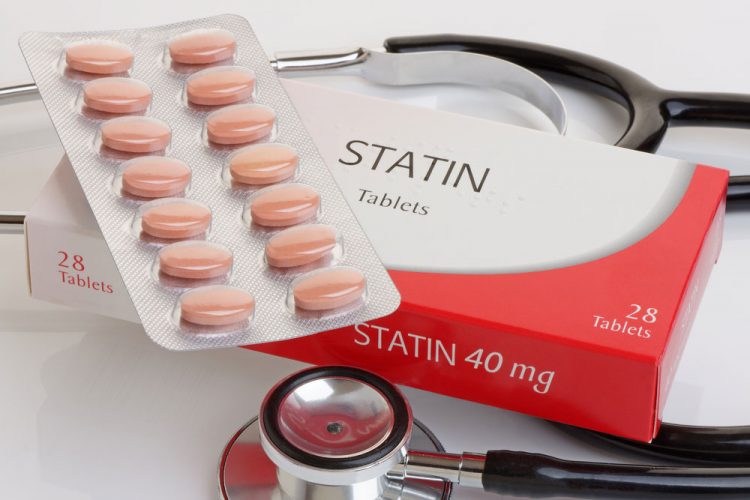 Decreased HDL and apolipoprotein A-I (ApoA-l) levels in the general population are associated with an increased risk of death from cardiomyopathy and heart failure. “We found the FA patients had serum ApoA-I levels that were lower than healthy control subjects,” said senior author Dr Ian Blair, a Professor of Systems Pharmacology and Translational Therapeutics. The next step of the research, conducted in collaboration with Dr David Lynch, a Professor of Neurology at Children’s Hospital of Philadelphia (CHOP), showed that statins may be able to help Friedreich’s ataxia patients increase their naturally low ApoA-I levels and so increase their HDL levels, which might help prevent heart disease.

In FA, the protein frataxin is made in insufficient amounts for mitochondria to function properly. This happens because of a mutation in the FXN gene, which results in reduced expression of frataxin protein. Frataxin is normally found in the mitochondria of cells and is involved in biochemical reactions that produce energy.

Using a highly specific and sensitive assay, the researchers found a 22 percent decrease in ApoA-I in the blood of FA patients compared with blood samples from non-affected healthy individuals. Using an experimental FA cell line, they also found that cells without frataxin produced lower levels of ApoA-I compared to controls. However, the cholesterol-lowering drug simvastatin increased the ApoA-I levels by 20 percent in these cells.

“I think that our findings provide compelling evidence for a trial of statins in FA patients to potentially reduce their cardiovascular risk,” Dr Blair said. One issue is that higher doses of statins are associated with myositis (muscle inflammation) and rhabdomyolysis (destruction of skeletal muscle) so it would be essential to carefully monitor these side effects, he noted. In addition, co-administration of coenzyme Q10 supplement could help reduce the risk of muscle-related side effects.

The study has been published in PLOS ONE.