Posted: 11 May 2018 | European Pharmaceutical Review | No comments yet

A new study found that infections caused by the drug resistant bacteria – methicillin-resistant Staphylococcus aureus, known as MRSA – are no more expensive to treat than MSSA, the methicillin-susceptible version of the same bacteria. 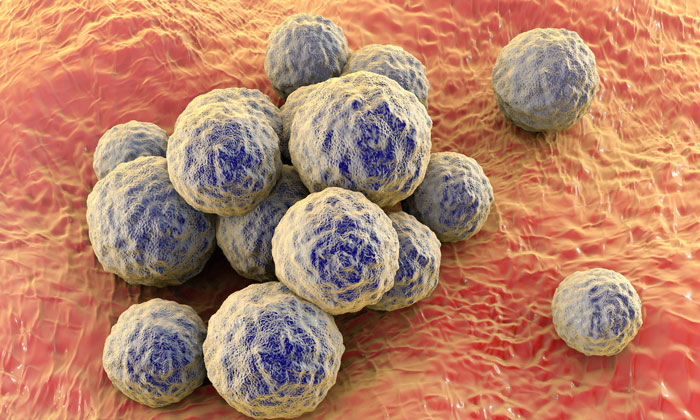 These findings, from researchers at the Center for Disease Dynamics, Economics & Policy (CDDEP), with collaborators from Johns Hopkins University and University of Texas Southwestern Medical Center, are contrary to earlier studies that have found that MRSA was much more expensive to treat than MSSA.

One potential reason for the convergence in costs of treating MSSA and MRSA is the emergence and spread of community-associated strains of MRSA. These strains, which are genetically distinct from hospital-associated strains and have different infection patterns and antibiotic susceptibilities, surged in the early 2000s. This may have led physicians to empirically treat all potential S. aureus infections as if they were MRSA, which may have improved outcomes and costs for treating infected MRSA patients while increasing costs for treatment of MSSA patients.

The study was unable to determine if the change was a function of improved diagnostic tests, better empiric prescribing, or changes in hospital infection control. “Changes in the health insurance system may have also affected hospital care and treatment costs,” continued Dr. Klein. “Further research is needed to better understand the underlying reasons for the change and the implications of this research for the broader crisis of antibiotic resistance.”