Posted: 18 May 2018 | European Pharmaceutical Review | No comments yet 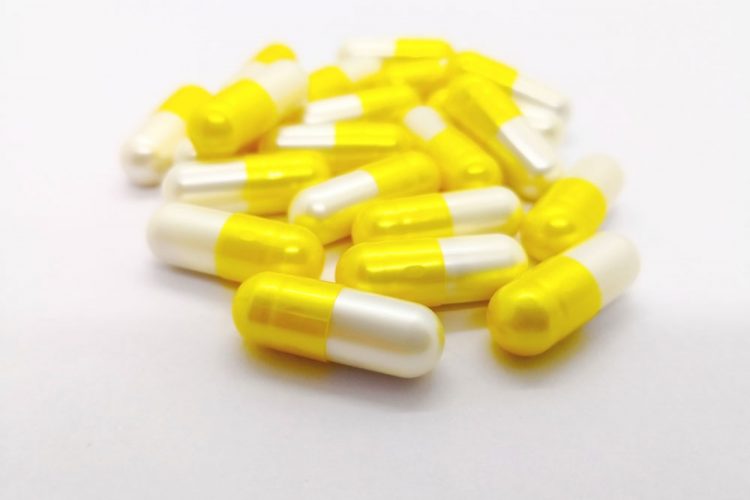 Patients with a stroke caused by bleeding on the brain may benefit from receiving a drug currently used to treat blood loss from major trauma and bleeding after childbirth, an international trial has revealed.

The study, led by experts at The University of Nottingham and funded by the National Institute for Health Research (NIHR) Health Technology Assessment Programme, found that giving tranexamic acid (TXA) to people who had experienced intracerebral haemorrhage reduced the number of deaths in the early days following the stroke.

It also found that both the amount of bleeding in the brain and number of associated serious complications were lower in the patients who had received the TXA treatment.

However, the trial found no difference in the number of people who were left disabled or had died at three months after their stroke (the study’s primary outcome). The researchers believe further study is needed on larger groups of patients to enable them to fully understand the potential benefits.

Nikola Sprigg, Professor of Stroke Medicine at the Stroke Trials Unit in the University’s Division of Clinical Neuroscience, led the trial. She said: “Tranexamic acid is cheap – costing less than £15 per patient – and widely available so has the potential for reducing death and disability across the world.”

“While we failed to show significant benefits three months after stroke, the reduction in early deaths, amount of bleeding on the brain and serious complications are signs that this drug may be of benefit in the future. More trials are needed, particularly focusing on giving treatment as soon as possible after the start of bleeding in this emergency condition.

“TICH-2 cements the position of the NIHR and the UK as key players in the world of stroke research. A study of this scale would simply not have been possible without the support of the NIHR infrastructure. Alongside the large stroke centres, the contribution made by the network of smaller sites across the UK has been crucial to the success of TICH-2.”

Around 150,000 people in the UK suffer a stroke every year — the majority of these are ischaemic strokes caused by a blocked blood vessel on the brain which can be treated very successfully in many cases with the use of clot-busting drugs (thrombolysis) administered within 4.5 hours of the stroke.

However, 15 percent of all strokes — affecting around 22,000 people every year — are caused by a haemorrhagic stroke when a blood vessel in the brain bursts, leading to permanent damage. While all people with acute stroke benefit from treatment on a stroke unit, there is currently no specific treatment for haemorrhagic stroke and unfortunately, many people affected will die within a few days. Those who do survive are often left with debilitating disabilities including paralysis and an inability to speak.

A previous small pilot study by The University of Nottingham and funded by both the university and the charity the Stroke Association concluded that a larger study was needed to accurately assess the effectiveness of the drug tranexamic acid. The drug was chosen for the study after previous research showed that it was successful in stopping bleeding in people involved in road traffic accidents.

For the latest trial, people who were diagnosed as having had bleeding on the brain — confirmed by CT scan — were offered the chance to take part in the study. Where the person was too ill to decide, permission was asked of their family or close friends. Where no family were available a doctor unconnected with the study decided if the patient should take part.

The five-year TICH-2 trial recruited more than 2,000 patients from 124 hospitals in 12 countries between 2013 and 2017. They were randomly sorted into two patient groups – one received TXA within eight hours of their stroke and another was given a saline placebo. In the UK, more than 80 hospitals took part in the study with support from the NIHR clinical research network.

The study revealed that TXA did not improve the outcome for patients after 90 days as there was no significant difference in the number of patients who had subsequently died or had been left with disabilities between the TXA and placebo groups at three months.

However, in the TXA group there were fewer deaths by day seven following the stroke and, at day two, fewer people on TXA experienced a worsening of the bleed on their brain and had smaller amounts of blood in the brain compared to their control group counterparts. Also, the number of patients who experienced associated serious complications (such as pneumonia and brain swelling) were lower in the patients who had received the TXA treatment compared to those who had control.

The trial also found evidence that TXA might be more effective in patients with lower blood pressure as those with blood pressure lower than 170 mmHg had a more favourable outcome than those with 170mmHg and above. Other studies have confirmed that the sooner TXA is given, the more effective it is, and ideally, it needs to be given within less than 3 hours of bleeding onset. In this study, only one-third of patients were given treatment within 3 hours of stroke onset.

As a result, the researchers have highlighted the need for further studies to find out whether giving an earlier dose of TXA might be beneficial for patients.

The research has been published in the medical journal The Lancet.