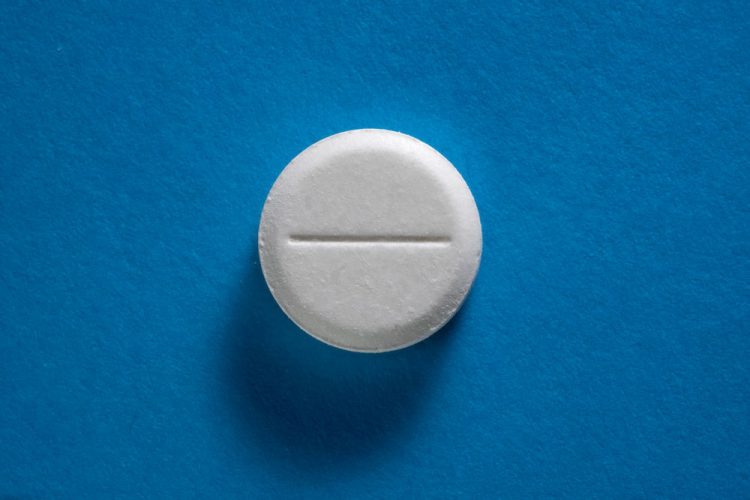 In a small Phase II study of early-stage breast cancer patients with BRCA1/2 mutations, researchers at found that more than half of the women who took the PARP inhibitor talazoparib once daily prior to surgery had no evidence of disease at the time of surgery. If further validated in larger, confirmatory trials, the oral medication could replace chemotherapy for these patients.

“To my knowledge, this study is the first time that a single-agent targeted therapy has shown a pathologic complete response in women with BRCA mutations, including those with triple negative breast cancer,” said Dr Jennifer Litton, Associate Professor of Breast Medical Oncology.

Mutations in the BRCA1/2 genes account for 5 to 10 percent of all breast cancers, including most hereditary cancers – a population often diagnosed at a younger age – and 10 to 25 percent of triple negative breast cancers, a most-aggressive type of the disease.

Our findings are very early, and future studies will need to validate our results

BRCA mutations cause defects in normal DNA damage repair. PARP inhibitors block an additional DNA repair pathway, and the anti-tumour effects of PARP inhibitors can be intensified in patients with BRCA mutations. Talazoparib works by not only inhibiting the PARP enzyme but by trapping the enzyme on DNA to further prevent DNA repair. This new research follows the randomised, Phase III EMBRACA trial, also led by Dr Litton, which found talazoparib extended progression-free survival and improved quality-of-life measures over available chemotherapies for patients with metastatic breast cancer and BRCA mutations.

While the goal always is to move promising drugs from the metastatic setting to the front line, previous studies with PARP inhibitors combined with chemotherapies resulted in high rates of toxicities for patients, explained Dr Litton.

“Given the toxicities and the fear that young women may not want to forgo upfront chemotherapy because many had aggressive disease, there were concerns that patients would even want to enrol on the pilot study. Instead, we had incredibly strong accrual and our median tumour volume decrease by ultrasound was 88 percent after just two months of patients receiving a single dose of talazoparib once a day,” said Dr Litton. “With these dramatic findings, the feasibility study was stopped and re-designed into the current trial.”

For the single institution Phase II study, Dr Litton and her colleagues enrolled 20 women with stage I-III BRCA+ breast cancer. Of note, 17 of the women had the triple negative disease. None of the patients had received previous therapy for invasive breast cancer. All but one patient completed six months of talazoparib once daily; one woman completed five months of the therapy and then withdrew consent. Participants then had surgery followed by the appropriate chemotherapy regimen. The study’s primary endpoint was residual cancer burden (RCB), or complete resolution of tumour.

At the time of surgery, the researchers found that 53 percent of the women (10 of 19) achieved a pathological complete response or a score of RCB0; combined, 63 percent (12 of 19) received a score of RCB0 and RCB1. Both scores have the same positive expected outcome. Of those women who received RCB0 or RCB1, 10 had triple negative breast cancer.

Toxicities included blood count deficiencies, which could be managed by close monitoring of cell counts and platelets, and giving dose reductions and transfusions. Some patients also experienced grade 1 alopecia.

“Our findings are very early, and future studies will need to validate our results,” said Dr Litton. “However, the idea of taking a pill once a day and having similar – if not better – response rates without the quality-of-life issues women experience on chemotherapy could be tremendous for our patients.”

Dr Litton and her colleagues also were able to make parallel mouse models of the patients’ breast tumours to better study responses and resistance, as well as provide the models to other investigators to expand the collective knowledge of PARP inhibitors.

As follow up, a Phase II, single-arm trial with a similar design is open; Dr Litton is the national principal investigator.

The study has been published in npj Breast Cancer.