Zoledronic acid could be used to treat basal-like breast cancer

Posted: 4 May 2018 | European Pharmaceutical Review | No comments yet 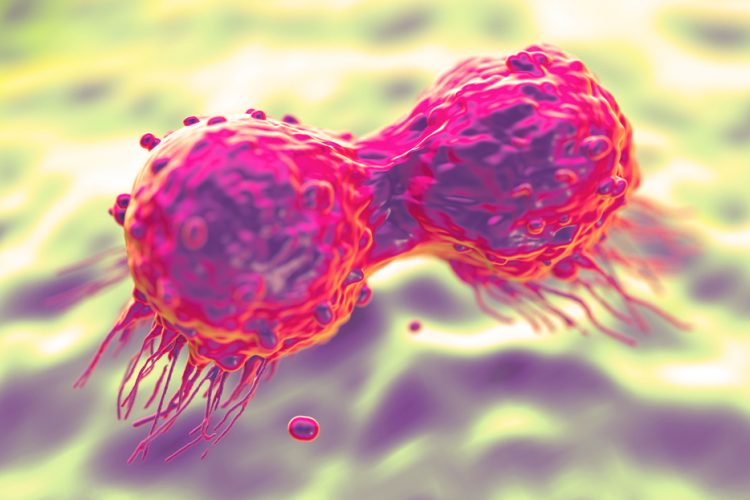 Researchers have discovered that an enzyme called UGT8 drives the progression of basal-like breast cancer, an aggressive form of the disease that is largely untreatable. However, a new study reveals that the widely used osteoporosis drug zoledronic acid inhibits UGT8 and prevents the spread of basal-like breast cancer in mice, suggesting that this drug could also be used to treat the disease in humans.

“The highly aggressive nature and the absence of effective therapeutics for basal-like breast cancer make it a high priority to elucidate what determines its aggressiveness and identify potential therapeutic targets,” says Professor Chenfang Dong from the Zhejiang University School of Medicine in Hangzhou, China.

Cancer cells must alter their metabolism in order to survive and metastasize to other parts of the body. Prof Prof Dong and colleagues examined over 5,000 breast cancer patient samples and found that levels of the metabolic enzyme UGT8 were dramatically elevated in patients with basal-like breast cancer. Higher UGT8 levels correlated with increased tumour size, higher tumour grade, and shorter patient survival times.

UGT8 catalyses the first step in the synthesis of sulfatide, a type of lipid that is found on the surface of cells and has been implicated in cancer progression. Prof Dong and colleagues found that breast cancer cells expressing high levels of UGT8 produce large amounts of sulfatide, which in turn activates signalling pathways crucial for the survival and metastasis of basal-like breast cancer. Depleting UGT8 from these cells lowered sulfatide levels and reduced the cells’ ability to form tumours when injected into mice.

Zoledronic acid is a drug that is approved to treat a variety of bone diseases, including osteoporosis and is on the World Health Organization’s list of safe and effective medicines essential for global health. Prof Dong and colleagues confirmed that zoledronic acid is a direct inhibitor of UGT8 that reduces the levels of sulfatide in basal-like breast cancer cells. Treatment with the drug impaired the cells’ ability to invade their surroundings and, accordingly, prevented them from metastasizing to the lungs after they were injected into the mice.

“Our study suggests that UGT8 contributes to the aggressiveness of basal-like breast cancer and that pharmacological inhibition of UGT8 by zoledronic acid offers a promising opportunity for the clinical treatment of this challenging disease,” Prof Dong says.

The study has been published in the Journal of Experimental Medicine.