Methadone and buprenorphine reduce risk of death after opioid overdose 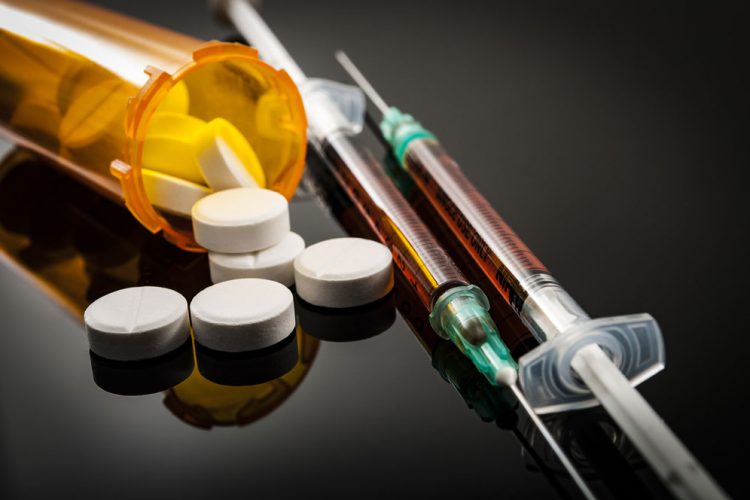 A National Institutes of Health-funded study found that treatment of opioid use disorder with either methadone or buprenorphine following a non-fatal opioid overdose is associated with significant reductions in opioid-related mortality.

Study authors analysed data from 17,568 adults in Massachusetts who survived an opioid overdose between 2012 and 2014. Compared to those not receiving medication-assisted treatment, opioid overdose deaths decreased by 59 percent for those receiving methadone and 38 percent for those receiving buprenorphine over the 12 month follow-up period. The authors were unable to draw conclusions about the impact of naltrexone due to small sample size, noting that further work is needed with larger samples. Buprenorphine, methadone, and naltrexone are three FDA-approved medications used to treat opioid use disorder (OUD).

The study, the first to look at the association between using medication to treat OUD and mortality among patients experiencing a nonfatal opioid overdose, confirms previous research on the role methadone and buprenorphine can play to effectively treat OUD and prevent future deaths from overdose.

Despite compelling evidence that medication-assisted treatment can help many people recover from opioid addiction, these proven medications remain greatly underutilised. The study also found that in the first year following an overdose, less than one-third of patients were provided with any medication for OUD, including methadone (11 percent); buprenorphine (17 percent); and naltrexone (6 percent), with 5 percent receiving more than one medication.

Dr Nora Volkow, director of NIDA, said, “A great part of the tragedy of this opioid crisis is that, unlike in previous such crises America has seen, we now possess effective treatment strategies that could address it and save many lives, yet tens of thousands of people die each year because they have not received these treatments. Ending the crisis will require changing policies to make these medications more accessible and educating primary care and emergency providers, among others, that opioid addiction is a medical illness that must be treated aggressively with the effective tools that are available.” The editorial was co-authored by NIDA scientist Dr Eric Wargo.

Another alarming study finding was that despite having had an opioid overdose, 34 percent of people who experienced an overdose were subsequently prescribed one or more prescriptions for opioid painkillers over the next 12 months, and 26 percent were prescribed benzodiazepines.

“Nonfatal opioid overdose is a missed opportunity to engage individuals at high risk of death,” said Dr Marc Larochelle, the study’s lead investigator at Boston Medical Center’s Grayken Center for Addiction and Boston University School of Medicine. “We need to better understand barriers to treatment access and implement policy and practice reforms to improve both engagement and retention in effective treatment.”

The authors conclude that a nonfatal opioid overdose treated in the emergency department is a critical time to identify people with OUD, and an opportunity to offer patients access to treatment inventions, providing linkage to care following their discharge and making improvements in treatment retention.

The research, published in the Annals of Internal Medicine, was co-funded by the National Institute on Drug Abuse (NIDA) and the National Center for Advancing Translational Sciences, both parts of NIH.