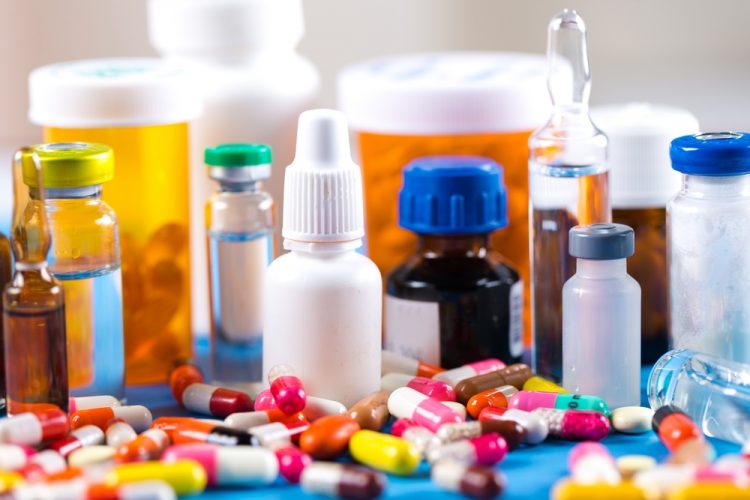 Promising experimental cancer chemotherapy drugs may help knock out another life-threatening disease: tuberculosis (TB). A new study published by scientists at Texas Biomedical Research Institute in San Antonio pinpoints a mechanism in regulating cell death called apoptosis that is a potential new target for helping to control the bacterial infection (Mycobacterium tuberculosis or M.tb) that causes the lung disease TB.

Lead author Dr Eusondia Arnett, a Staff Scientist at Texas Biomed, and her colleagues have been testing this theory for about two years. Using human immune cells called macrophages and infecting them with M.tb in the lab, scientists were able to test their theory that pathways regulated by a master regulator of gene expression – a host protein called PPAR — are a good target for intervention to halt the progression of the disease.

When Dr Arnett’s team treated M.tb-infected macrophages with Mcl-1 inhibitors that target this important apoptotic pathway, they found a reduction of M.tb growth by 80 percent.

“If we can stimulate apoptosis in M.tb-infected cells, then we can reduce M.tb growth, Dr Arnett explained. “Induction of apoptosis and subsequent reduced M.tb growth should ultimately result in less inflammation and damage to the lungs, and increased control of TB.”

Tuberculosis infection also creates granulomas in the lungs – dense cellular structures that are the body’s attempt to wall off an infection it is unable to eliminate. However, granulomas also provide a niche for the bacterium to become recalcitrant to antibiotics, Dr Arnett’s study showed that these experimental cancer drugs also reduced M.tb growth in granulomas using a human granuloma model holding promise for the activity of these drugs in human and animal models.

Cancer drugs similar to those used in the study are already in Phase II of Food and Drug Administration clinical trials. The next step for testing on the TB front will be to find out the effectiveness of this therapy in a mouse model, and then finally, in a nonhuman primate before moving on to human trials.

“It’s very exciting that these have already gone through a lot of testing in humans and we can capitalise on that,” Dr  Arnett said, explaining this could speed up the time it takes to get a new treatment to patients with tuberculosis.

This study is a great example of why basic scientific research is so important,” said senior investigator of the study Dr Larry Schlesinger, the President & CEO of Texas Biomed. “When we study important host cell pathways for disease, we can find relationships we didn’t even know existed. We can forge new ways to use current knowledge to create novel strategies for host-directed therapy for infection to be used along with antibiotics.”