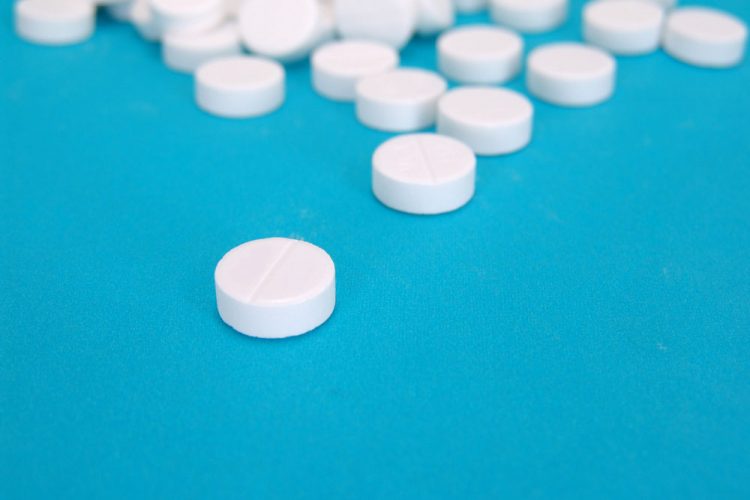 A regimen of low-dose aspirin potentially may reduce plaques in the brain, which will reduce Alzheimer’s disease pathology and protect memory, according to neurological researchers at Rush University Medical Center.

“The results of our study identifies a possible new role for one of the most widely used, common, over-the-counter medications in the world,” said Dr Kalipada Pahan, the study’s senior author and lead research investigator, who also is the Floyd A. Davis, MD, Endowed Chair of Neurology and professor of neurological sciences, biochemistry and pharmacology in Rush Medical College.

Alzheimer’s disease is a fatal form of dementia that affects up to 1 in 10 Americans age 65 or older. To date, the FDA has approved very few drugs for the treatment of Alzheimer’s disease-related dementia and the medications that exist can only provide limited symptomatic relief.

The exact cause of Alzheimer’s disease progression is unknown; however, poor disposal of the toxic protein amyloid beta in the brain is a leading mechanism in dementia and memory loss.

Activating the cellular machinery responsible for removing waste from the brain, therefore, has emerged as a promising strategy for slowing Alzheimer’s disease.

Dr Pahan and his colleagues were able to show that aspirin decreases amyloid plaque pathology in mice by stimulating lysosomes — the component of animal cells that help clear cellular debris.

“Understanding how plaques are cleared is important to developing effective drugs that stop the progression of Alzheimer’s disease,” said Dr Pahan.

A protein called TFEB is considered the master regulator of waste removal. The researchers gave aspirin orally for a month to genetically modified mice with Alzheimer’s pathology, then evaluated the amount of amyloid plaque in the parts of the brain affected most by Alzheimer’s disease.

They found that the aspirin medications augmented TFEB, stimulated lysosomes and decreased amyloid plaque pathology in the mice.

“This research study adds another potential benefit to aspirin’s already established uses for pain relief and for the treatment of cardiovascular diseases,” said Pahan. “More research needs to be completed, but the findings of our study has major potential implications for the therapeutic use of aspirin in AD and other dementia-related illnesses.”