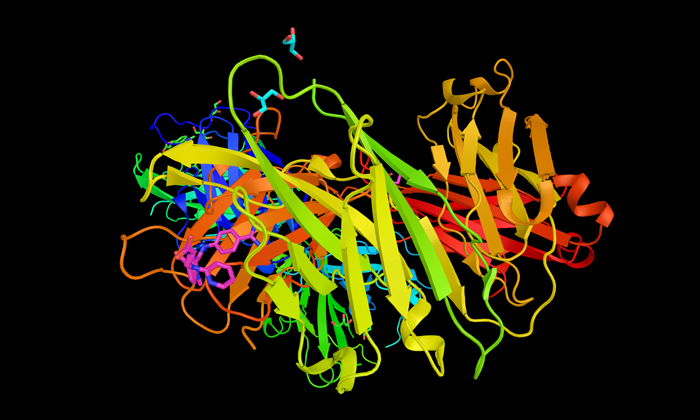 The findings, published in the BMJ, provide initial reassurance about the safety of DOACs as an alternative to warfarin for all new patients.

For many years, warfarin has been the main treatment for potentially fatal blood clots, known as venous thromboembolism (VTE). But DOACs are increasingly being used as an alternative to warfarin because patients don’t need regular tests to check if they have the right amount of drug in their bloodstream.

Clinical trials have shown a reduced or similar risk of major bleeding for DOACs compared with warfarin. But such trials involve only carefully selected patients, so bleeding rates often do not reflect those seen in everyday (‘real world’) clinical practice.

Furthermore, most observational studies have included only patients with irregular heartbeat (atrial fibrillation or AF), creating an information gap for patients without this condition.

Researchers at the University of Nottingham supported by National Institute of Health Research set out to investigate the risks and benefits associated with the three commonest types of DOACs (dabigatran, rivaroxaban, and apixaban) compared with warfarin in patients with and without AF.

Using data from two large UK primary care databases, they identified 196,061 patients who started or restarted anticoagulants (after more than a 12 month gap) between 2011 and 2016.

Patients were monitored for major bleeds leading to hospital admission or death, ischaemic stroke, VTE, and death from any cause (‘all cause mortality’).

After taking account of several known risk factors, the researchers found that apixaban was associated with a lower risk of major bleeding, particularly brain and gastric bleeds, in patients with and without AF, compared with warfarin.

Rivaroxaban and low dose apixaban were, however, associated with increased risks of deaths from any cause in all patients when compared with warfarin, which may reflect closer monitoring of patients taking warfarin or may be related to other underlying conditions, suggest the researchers.

The researchers point out that this is an observational study, so no firm conclusions can be drawn about cause and effect, and they outline some limitations, such as possible misclassification due to patients not taking their medication.

Nevertheless, they say their study shows that “the risk of major bleeding is lower in apixaban users regardless of the reason for prescribing, appearing to show apixaban to be the safest drug.”