Cardiac monitoring for high-risk breast cancer patients ‘should be prioritised’ 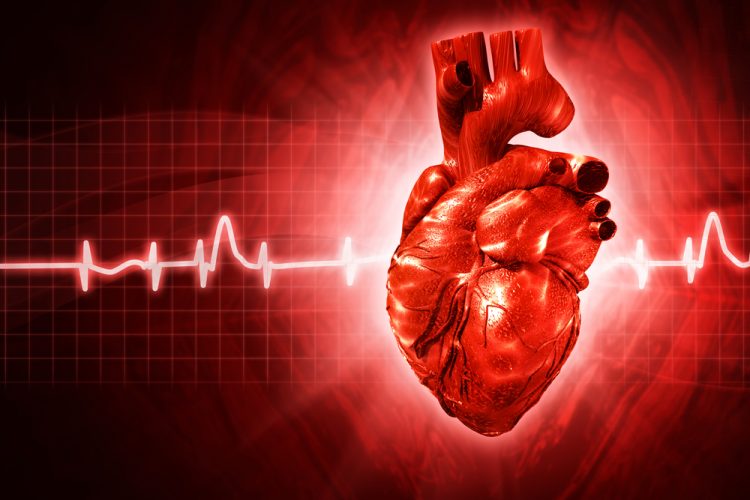 Cardiac monitoring should be prioritised for high-risk breast cancer patients

While heart failure is an uncommon complication of breast cancer treatment, the risk is higher in patients treated with certain types of chemotherapy and lower in younger patients, according to a study in a “Imaging in Cardio-oncology” issue of JACC: Cardiovascular Imaging.

In this study, cardiotoxicity was defined as an incident case of heart failure following a breast cancer diagnosis. The study included 16,456 patients with a median age of 56 years who were treated with chemotherapy within six months of their diagnosis. Of those, 4,325 patients received trastuzumab-based chemotherapy. This is a common treatment for patients with HER2-positive breast cancer, an aggressive type of cancer. Although the treatment consistently benefits patients, it is also associated with cardiotoxicity.

There could be many explanations for the low rates of cardiac monitoring seen in the patients treated with trastuzumab, according to the researchers. Those include: a low perceived need on the part of the physicians, rather than an unawareness of the guidelines.

Mariana L Henry, lead author of the study and a graduate student at Yale School of Public Health said: “We must remember that while cardiac monitoring is recommended in different guidelines, such recommendations are not based on category 1 data, and the timing recommended, and the intervals of testing are rather arbitrary.”

Cardiovascular disease is the second leading cause of death of breast cancer survivors, after secondary malignancies, due in part to the cardiac toxicities of some cancer therapies. But little is known about the rate of chemotherapy-related cardiotoxicity and the rate of cardiac monitoring adherence among breast cancer patients treated with chemotherapy.

This monitoring is before initiating treatment and every three months while on the treatment, according to the National Comprehensive Cancer Network. Also age increased, there was a consistent increase in the risk of heart failure, the research revealed.

This was said to be the first study of its kind to estimate cardiotoxicity rates and cardiac monitoring using data on both younger and older women from the MarketScan database. Previous studies focused on older women who have higher rates of heart failure than reported in clinical trials. In constrast, this study focused more on younger women, who usually have fewer co-morbidities and are similar to patients in previous trastuzumab trials. Younger women may receive more aggressive chemotherapy because they have a longer life expectancy, making them an important group to study for cardiac toxicity and cardiac monitoring, noted the researchers.