More than 40 percent of women with asthma may develop COPD

“Previous studies have found an alarming rise in ACOS in women in recent years and that the mortality rate from ACOS was higher in women,” said Prof To… 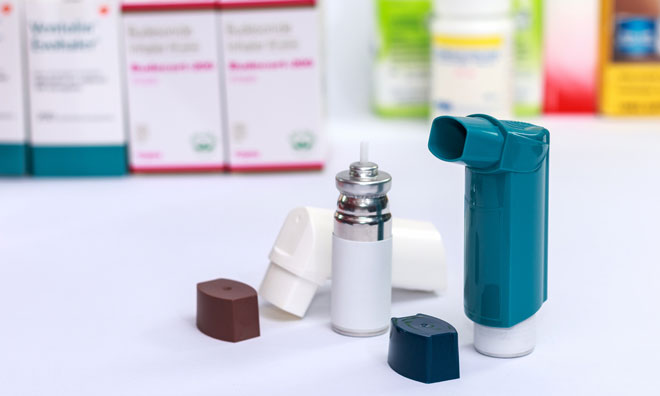 According to a new study, more than 40 percent of women with asthma develop chronic obstructive pulmonary disease (COPD).

The study was conducted in Ontario, Canada, and involved 4,051 women with asthma.

Professor Teresa To, from the University of Toronto, Canada, and her colleagues reported that on average, women were followed for 14 years after being diagnosed with asthma, and that 1,701 from the 4,051 studied developed COPD.

The researchers looked at risk factors for developing asthma and COPD overlap syndrome, known as ACOS. Individuals developing ACOS experience increased exacerbations and hospitalisations, along with having a lower quality of life in comparison to those with either asthma or COPD.

“Previous studies have found an alarming rise in ACOS in women in recent years and that the mortality rate from ACOS was higher in women than men,” said Prof To.

“We urgently need to identify and quantify risk factors associated with ACOS in women to improve their health and save lives.”

The results of the study suggest that individual risk factors played a more significant role in the development of ACOS, with women who had more than a five-pack-year smoking history (meaning they smoked an equivalent of a pack of cigarettes a day for five years) were more likely to develop ACOS than those who smoked fewer cigarettes or those who had not smoked.

The researchers reported that despite having never smoked, 38 percent of women still developed ACOS.

Obesity was also identified as a significant risk factor for ACOS, along with rural residence, lower education levels and unemployment. The researchers suggested that these factors are indicative of low socioeconomic status and may lead to ‘suboptimal’ access to care such as under-treatment of asthma and poor compliance to medications – both of which lead to more frequent asthma attacks.

Frequent asthma attacks remodel the airways, which in turn increases the likelihood of developing ACOS.

“The adverse impact of smoking and obesity on health may be even worse in those who are already living with asthma or COPD,” said Dr To, who is also senior scientist, Child Health Evaluative Sciences, at The Hospital for Sick Children. “Identifying modifiable risk factors in the progression from asthma to COPD is an essential first step in developing prevention strategies that lead to a healthy, active lifestyle.”

The study was published in the Annals of the American Thoracic Society.

The Hospital for Sick Children, University of Toronto

The Hospital for Sick Children, University of Toronto