Effect of radiation exposure in brain tumours on hormone deficiencies 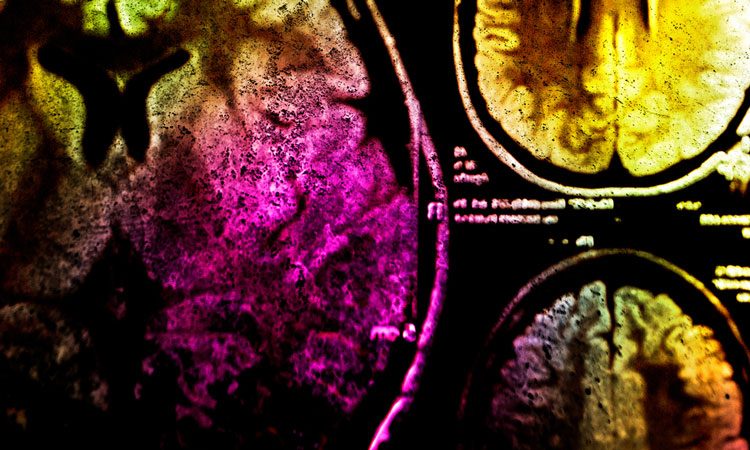 A team of researchers have identified further support to minimise the dose of radiotherapy to the hypothalamus and pituitary gland and looks to predict the risk of hormonal complications for those being treated with radiotherapy with brain tumours.

Researchers at the University of Cincinnati (UC) collaborated with researchers at Massachusetts General Hospital to detail the effect of radiation exposure on the development of hormone deficiency in paediatric and young adult patients being treated for brain tumours.

The hypothalamus coordinates the activity of the pituitary gland, and together they regulate many of the hormones in the body that control metabolism, growth, gonadal function and adrenal function. The hypothalamus is located in the forebrain, under the thalamus.

“There isn’t much data defining the dose response of radiation therapy to the hypothalamus and pituitary gland in paediatric and young adult patients with brain tumours,” said Assistant Professor Ralph Vatner, from the Department of Radiation Oncology and lead author on this study. “We examined the correlation between radiation therapy dosage to these brain structures and development of endocrine dysfunction in this population.”

The research team collected dosimetric data and clinical information from 222 children and young adults (under the age of 26) with brain tumours, treated with proton radiotherapy. Dosimetric data included measurement, calculation and assessment of the ionising radiation dose absorbed by the human body.

Proton radiotherapy, also called proton beam therapy, is a form of radiation treatment used for certain types of lymphomas and cancers. This form of radiotherapy has a major advantage over traditional types as it is able to target a tumour with a high level of precision. This means is limits its exposure to healthy cells.

Serum was collected from patients, along with their clinical symptoms and levels of various hormones, such as the thyroid hormone, growth hormone, gonadotrophins and the adrenocorticotropic hormone, were determined. Using their treatment plans, the radiation dose was calculated.

Using the data collected and generated, the team developed a statistical model to estimate the effect of radiation dose and the age on the development of hormone history.

“Radiotherapy for brain tumours is known to cause hormone deficiency in some patients, and children are especially sensitive to this potential side effect. We were able to analyse data from 189 paediatric and young adult patients treated with proton therapy at [Massachusetts General], with an average follow-up of 4.4 years (between 0.1 to 13.3 years) – the largest study of its kind and the first with patients receiving proton therapy for a variety of brain tumours,” said Prof Vatner.

“Among these patients, the rate of any hormone deficiency at four years was 48.8 percent, but this was strongly associated with the dose of radiation and the age at time of treatment.”

“This provides strong support for the benefits of advanced radiation technologies such as proton therapy for the treatment of brain tumours, especially in younger patients,” he continued. “These data will help physicians predict the risk of deficiencies in growth hormone, thyroid hormone, adrenal corticosteroids and sex steroids in their patients receiving radiotherapy for brain tumours on the basis of patient age and radiation dose to the hypothalamus and pituitary gland. Moving forward, physicians can use these models to help navigate their treatment planning and identify patients who will most benefit from advanced technologies like proton therapy that can treat tumours while better sparing healthy normal tissues.”

The results were published in the Journal of Clinical Oncology.