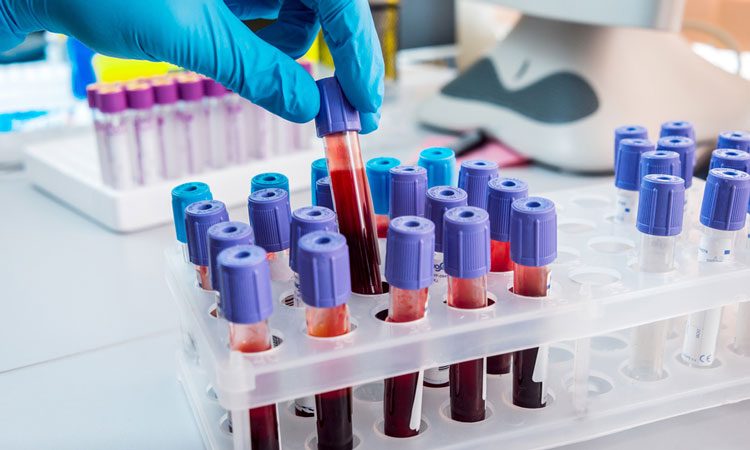 A team of researchers have developed a blood test which is able to detect pancreatic cancer in its earliest stages.

Researchers from Lund University in Sweden, Herlev Hospital, Knight Centre and Immunovia AB worked together to develop the blood test, using samples from both Denmark and the US at different stages of the disease.

Currently, pancreatic cancer is very difficult to detect and diagnose, and as such, it is among the highest causes of cancer related deaths worldwide. When the disease is detected, it is often progressed into its late stages, and so although pancreatic cancer only represents around 3 percent of all cancer cases, more people die from pancreatic cancer than breast cancer.

By 2030, it is estimated that pancreatic cancer will be the second deadliest form of cancer in the world.

Professor Carl Borrebaeck, from the Department of Immunotechnology at Lund University said: “Our test can detect pancreatic cancer with 96% accuracy at stage I and II, while there is still the possibility of successful surgical intervention. There is currently no cure and few treatment options for advanced pancreatic cancer, which is the late stage when pancreatic cancer is usually diagnosed.”

The test was developed on an antibody microarray that consisted of hundreds of recombinant antibody fragments, which were specific for a number of immune-regulatory proteins, cancer-associated antigens and others.

As the immune system is the first to respond to infections like complex diseases, such as cancer and autoimmune diseases, the microarray was designed to mirror this type of early response.

This means that information about the development of tumours would become available long before being visible on computed tomography images, or detected by ctDNA.

The team hopes that the method can go on to be used as a screening measure, for individuals predisposed to pancreatic cancer – such as those with a hereditary risk, new onset of diabetes, and those with chronic inflammation of the pancreas.

The next stage – a large US study for high risk individuals – has been initiated.

The results of the study were published in the Journal of Clinical Oncology.