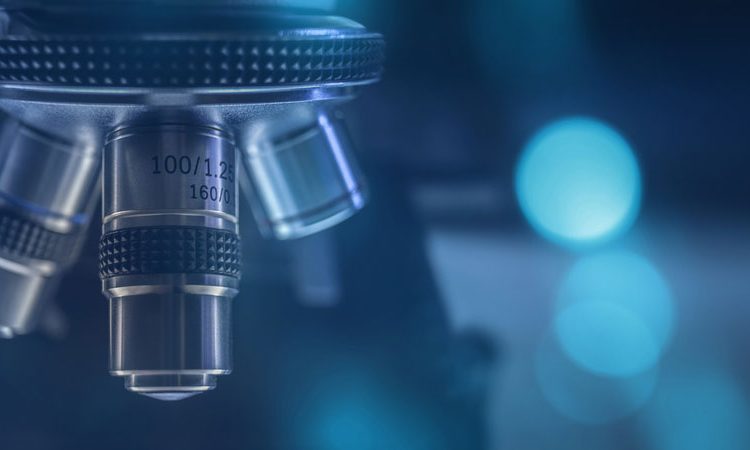 Researchers have developed a mini transfocator for microscopy devices.

Physicists from Immanuel Kant Baltic Federal University developed the lens that can be used in microscopic research that requires compact and mobile optical systems. These types of lenses are currently used to produce high-resolution x-ray images, and to focus x-rays to a submicron scale. To change the focus, scientists often change lenses, similar to when professional photographers change lenses. Researchers use variable focus lenses or transfocators, which are systems with adjustable lenses that can be removed or added to an x-ray beam to regulate the focus distance.

Due to the fact that the configuration of a transfocator is easily changeable, it is often used for initial focusing in combination with other focusing elements and as an independent focusing device in a beam.

“These are the methods we suggested and successfully promoted at the ESRF synchrotron in France and at the German PETRA-III synchrotron at DESY. But for them to work, we need light and mobile transfocators. They should be easy to install and to adjust in the direction of a scattered or diffracted beam,” said Dr Anatoly Snigirev, the supervisor of the “Coherent Optics” specialization and the head of the X-ray optics laboratory at the Immanuel Kant Baltic Federal University.

The new lenses developed are attached individually on sticks and are located close to each other, and as such one lens can be easily removed or added, with the focus changing gradually.

The researchers mentioned how all the materials used were vacuum compatible, and were manufactured using high-precision equipment.

The research was supported by a grant by the Ministry of Education and Science.

The study was published in the journal Microscopy and Microanalysis.