Discovery to save more women in childbirth from postpartum hemorrhaging

The development of a drug that could be used to save women from postpartum hemorrhaging, could save many thousands of women each year… 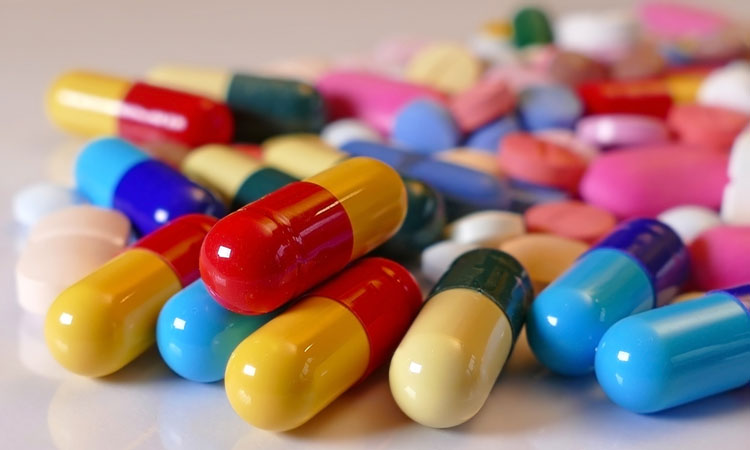 Postpartum hemorrhaging is the world’s leading cause of death for women during and after childbirth, and the third-leading cause in the United States alone. Many doctors in developing countries have turned to the drug misoprostol to save more women from deadly bleeding.

Misoprostol, although affordable, has dangerous side effects, including uterine cramping, heart attack, toxicity in the brain and spinal cord, fetal death and fetal heart abnormalities.

Development of a safer drug may be on the horizon, based on new research by the Bridge Institute at the USC Michelson Center for Convergent Bioscience and the U.S. Department of Energy’s SLAC National Accelerator Laboratory based at Stanford University.

With the laboratory’s powerful X-ray laser, the scientists created a 3D map of the structure of a cell receptor as it binds to misoprostol. This is a key step for identifying the best potential molecules for drug development.

“Misoprostol is a key drug for women’s health, especially in countries that lack access to medical resources, where it saves many mothers’ lives at childbirth,” said corresponding author Provost Professor Raymond Stevens, director of the biological sciences and chemistry at USC Dornsife.

“The development of newer therapeutics that are more selective with the tissues they target would be an impactful advancement in women’s health,” he said. “This research improves our understanding of how the drug works and provides a starting point for new drug discoveries.”

Stevens is among the scientists and engineers at the USC Michelson Center who have come together from USC Dornsife, USC Viterbi School of Engineering and Keck School of Medicine of USC to research and develop new drug therapies, tests and devices to solve significant health issues.

The global maternal mortality rate has declined in recent years, to an average of 216 deaths per 100,000 live births, according to UNICEF. Rates are improving with awareness, better medical response and increased access to therapies, including misoprostol.

By comparison, the rate in the US is 18 per 100,000 live births, according to the most recent report by the Centers for Disease Control and Prevention. Several news outlets in recent months have noted that is a high rate among developed nations.

Misoprostol, also used to control stomach ulcers or to induce labor, belongs to a class of drugs called prostaglandin analogues, so named because they mimic the healing prostaglandin hormones. Prostaglandins are usually triggered into action by illness or injury. Misoprostol specifically targets the prostaglandin receptor EP3, which controls labor induction.

“The human body is built of a few trillions of cells, and these cells have to talk to each other,” said co-author Alex Batyuk, a scientist at SLAC’s Linac Coherent Light Source X-ray laser. “The way they communicate is through these receptors, which sit in the cell membrane and transmit signals in and out of cells.”

Most prescription drugs are designed to target these receptors. An accurate, detailed model of drug molecule-to-receptor interactions is key for researchers to fully understand the impact of a drug on the body.

To make the 3D model of the interaction, the scientists first create a crystal of the drug molecule as it binds to the receptor. When the laser’s X-rays are beamed at the crystal, they form patterns that scientists then use to reconstruct and map the structure. The 3D model enables scientists to conduct computer-modelled tests that then help them identify what the best drug configurations may be for specific health conditions or diseases.

“Trying to design new drugs without understanding the structure of the receptors they bind to is like trying to build a car from the ground up, without a manual,” said lead author Dr Martin Audet, postdoctoral scholar at USC Dornsife.

“This could enable us to get even more data about its molecular mechanics – how it moves and interacts with drug molecules – which will help us fine-tune other potential drug compounds and predict how they will impact the body.”

The study was published in Nature Chemical Biology.