Researchers have developed an AI system that could cut the time it takes for X-rays to be examined, analysed and processed… 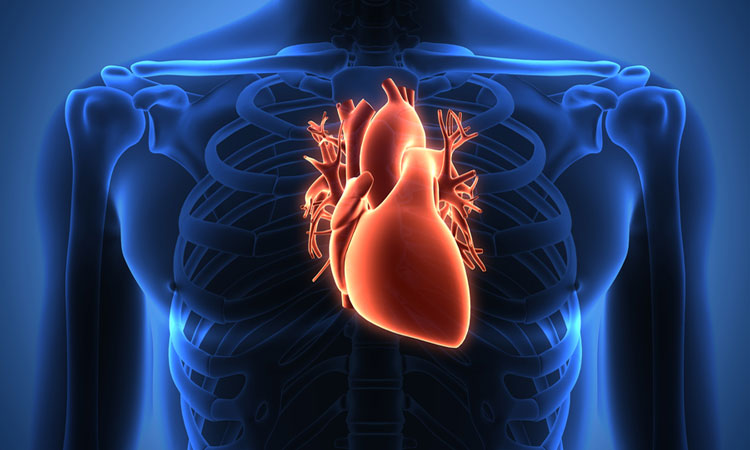 Researchers have shown that an Artificial Intelligence (AI) system could dramatically reduce the time needed to process and analyse abnormal chest X-rays.

The team mentioned that the system ensures that critical findings in abnormal chest X-rays will receive an expert opinion sooner, and could be processed much quicker – cutting the waiting time from 11 days to less than 3.

The researchers, at the University of Warwick, worked with Guy’s and St Thomas’ NHS Hospitals, and extracted half a million anonymised adult chest X-rays, and used them to develop an AI system that can recognise radiological abnormalities in the X-rays in real-time and suggest how quickly these results should be seen by a radiologist.

A Natural Language Processing (NLP) system was developed and validated, and is able to ‘read’ a radiological report, understand its findings (those mentioned by the reporting radiologist), and infer the priority level of the exam.

They used the historical data to train the system, allowing it to understand visual patterns that predict the urgency of the X-ray.

Professor Giovanni Montana, Chair in Data Science in WMG at the University of Warwick, led the research team and found that ordinary chest radiographs were detected with a positive predicted value of 73 percent and a negative predicted value of 99 percent. It analysed these at a speed that meant that abnormal radiographs with critical findings could be prioritised to receive an opinion from an expert sooner than the usual practice.

Prof Montana said: “Artificial intelligence led reporting of imaging could be a valuable tool to improve department workflow and workforce efficiency. The increasing clinical demands on radiology departments worldwide has challenged current service delivery models, particularly in publicly-funded healthcare systems. It is no longer feasible for many Radiology departments with their current staffing level to report all acquired plain radiographs in a timely manner, leading to large backlogs of unreported studies.

“In the United Kingdom, it is estimated that at any time there are over 300,000 radiographs waiting over 30 days for reporting. The results of this research shows that alternative models of care, such as computer vision algorithms, could be used to greatly reduce delays in the process of identifying and acting on abnormal X-rays – particularly for chest radiographs which account for 40 percent of all diagnostic imaging performed worldwide.

“The application of these technologies also extends to many other imaging modalities including MRI and CT.”

The study was published in the journal Radiology.