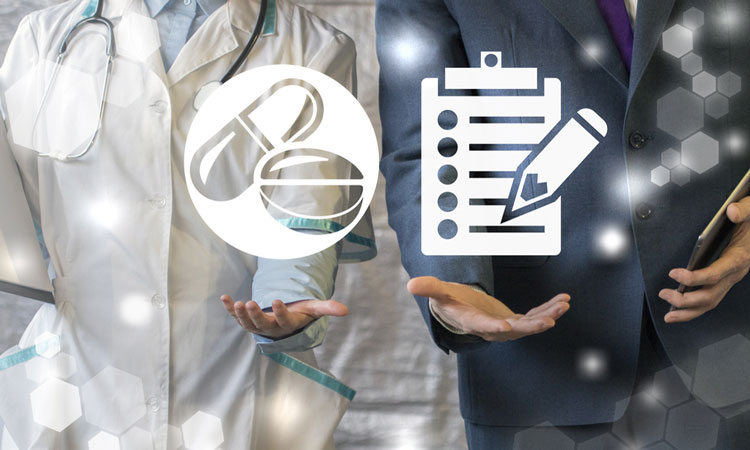 The Centers for Medicare and Medicaid Services, part of the Department of Health and Human Services has proposed a reform titled “Modernizing Part D and Medicare Advantage to Lower Drug Prices and Reduce Out-of-Pocket Expenses.”

Many are arguing for and against the reforms, which some mentioning how HIV care would be threatened.

The National Association of Specialty Pharmacy has also submitted extensive comments on the proposal. Whilst thanking and acknowledging the administration for its ongoing focus on this area, they constructively criticised the ruling.

“The proposed rule includes needed regulatory adjustments related to direct and indirect remuneration (DIR) fees, and recognises that current fees have resulted in substantial increased costs for seniors.  NASP supports CMS’s efforts to reduce drug prices at the point of sale and stand up a system that fairly and accurately assesses pharmacy performance, and we offer our analysis and recommendations on how to implement such reforms to specifically address the needs of specialty patients and the pharmacies that serve their needs,” said Sheila Arquette, NASP Executive Director.

“We are so pleased the administration has recognised the extent to which DIR fees harm patients, Medicare, and the pharmacies that serve them.  DIR, in its current form, has a disproportionate impact on independent specialty pharmacies.  Now is the time for the administration to exercise its authority to amend regulation and implement these much needed reforms.”

PhRMA also commented that the ‘changes jeopardise coverage for vulnerable beneficiaries who need access to the full range of necessary medicines, and how weakening the six protected classes is unlikely to result in significant savings because Part D plans already have tools to manage utilisation. They mentioned how proposed exceptions based on cost considerations are a significant, unexplained departure from current policy and would harm patients, and that alternative policies could achieve the Administration’s goals without putting patients at risk.

Agencies are willing to work with the Administration and Congress to reduce costs to Medicare beneficiaries.