The global antibiotics market is set to increase at a CAGR of 4 percent to $62.06 billion, due to the rising prevalence of infectious diseases… 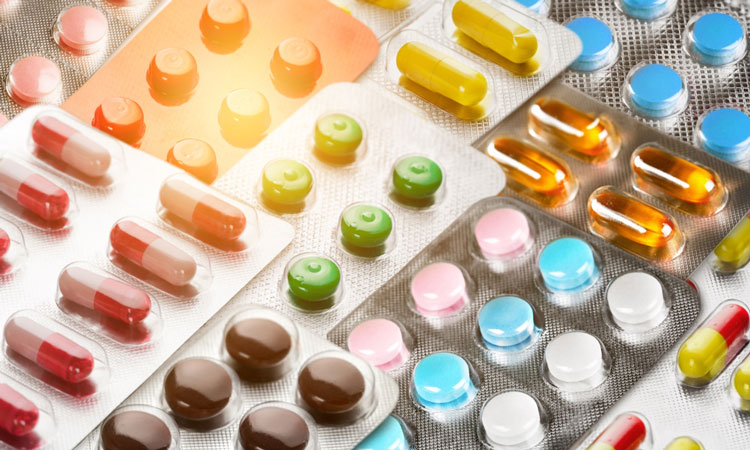 The global antibiotics market size is expected to reach USD 62.06 billion by 2025 expanding at a CAGR of 4.0 percent, according to a new report by Grand View Research, Inc. Rising prevalence of infectious diseases, especially in developing regions like Asia Pacific and Middle East, is anticipated to contribute to the market growth.

More than 15.0 percent of the deaths in children below the age of five years, are estimated to be due to pneumonia and according to the statistics provided by the WHO about 9.2 million deaths were recorded in 2015. Similar to tuberculosis, the disease is highly prevalent in the South Asian and Sub-Saharan regions. Currently, the required antibiotic treatment is available only to one-third of the infected population, thereby increasing the disease burden.

Government reforms specific to antibiotics, such as the Generating Antibiotics Incentives Now (GAIN) Act in US, are projected to help boost the market growth over the forecast period. This is further expected to facilitate development of advanced drugs. According to an article published by the Pew Charitable Trusts, nearly 30 percent of the outpatient oral antibiotics prescriptions are unnecessary and majority of these are prescribed for disease conditions, such as non-bacterial infections and acute respiratory conditions, against which antibiotics are not significantly effective. Such indiscriminate use of antibiotics is anticipated to increase the risk of difficult-to-treat antibiotic-resistant infections, thereby increasing the economic burden.