Haseeb Ahmad has been named as the new president of ABPI

Posted: 8 May 2019 | European Pharmaceutical Review | No comments yet

Haseeb Ahmad from Novartis Pharmaceuticals has been confirmed as the new president of the The Association of the British Pharmaceutical Industry (ABPI). 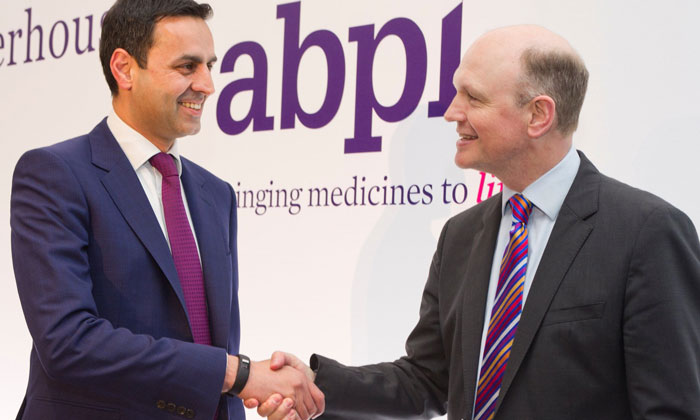 Haseeb Ahmad, managing director, UK, Ireland & Nordics Novartis Pharmaceuticals and country president Novartis UK will take over the role vacated by Erik Nordkamp. He will lead on overseeing both The Association of the British Pharmaceutical Industry (ABPI), the ABPI Board and the ABPI’s Code of Practice, which is administered by the Prescription Medicines Code of Practice Authority (PMCPA).

The focus for his presidency will be to take advantage of the opportunities presented by science, technology and data to help get new medicines to patients faster. To do this, his priorities are to promote innovation and collaboration with the NHS and government, which will not only improve outcomes for patients but also boost the UK economy.

“We are in a golden era of medicines discovery, where innovative science is converging with a data and digital revolution. These forces are coming together to treat and potentially cure diseases on a scale the likes of which we’ve not seen before,” said Haseeb Ahmad. “The pharmaceutical industry, government and the NHS must work together to ensure that patients can access innovative therapies and that we deliver the kind of healthcare that all of us in the UK deserve.”

Hugo Fry, Sanofi’s UK managing director, has been appointed as vice-president: “The UK is currently a hotbed for medical innovation, with discoveries that have a huge impact for people and patients all across the world,” he added. “In the current Brexit environment it is more important than ever to collaborate across government, businesses and academia to ensure that the UK can maintain its position as a leader in world class research and development.”

The two appointments were confirmed by the ABPI Board on 2 May and will take effect immediately.