US prescription drug costs soar but price transparency is lacking

A research team from Scripps Research Translational Institute has published revealing figures in relation to drug prices in the US. 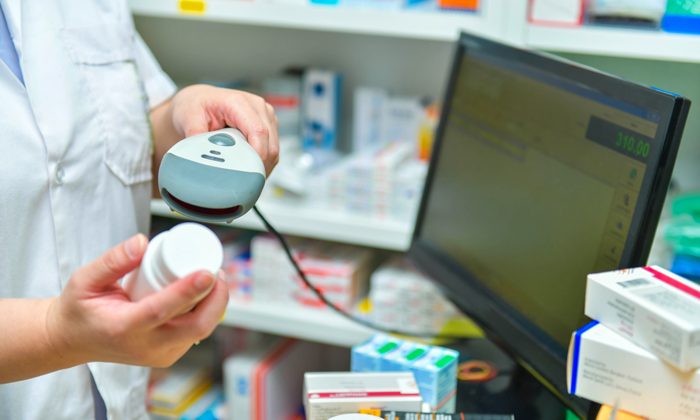 The team found that net prices rose by a median of 76 percent from January 2012 through December 2017 – with most products going up once or twice per year. These price increases were not limited to drugs that recently entered the marketplace or to those lacking generic equivalents. Furthermore, the increases often were ‘highly correlated’ with price bumps by competitors.

“It’s no secret that health care prices are growing exponentially in the United States, but what has been less clear is the extent to which certain prescription drugs are contributing to that trend – especially when prices are clouded by a complicated rebate system,” said lead author Nathan Wineinger, PhD, director of biostatistics at Scripps Research Translational Institute and assistant professor in Scripps Research’s Department of Integrative Structural and Computational Biology. “By looking at price data for the most popular brand-name drugs, we found striking and consistent price increases occurring at regular intervals, regardless of competition in the marketplace.”

Wineinger and his team, led by Eric Topol, MD, determined that the prices of top-selling branded prescription drugs increased by a median of 9.5 percent annually, which equates to a doubling in price every seven to eight years. And they found that pairs of brand-name drug competitors that treat similar conditions demonstrated highly correlated price increases.

“It’s bad enough to see the relentless increase in drug prices, but this work underscores it is occurring without transparency or accountability,” added Topol, founder and director of Scripps Research Translational Institute and executive vice president of Scripps Research. “It is especially concerning to see drugs in the same class having increases that appear to be coordinated.”

In the US, a prescription drug’s list price is typically set by the company that makes the drug, reflecting the payment shared by the insurer and the patient who buys the product at a pharmacy. However, drug companies increasingly offer rebates to organisations which negotiate with pharmacies and insurance companies to determine which drugs are offered as preferred ‘formulary’ options to insurance plan members.

Those rebates are returned to the pharmacy at a later date, paid out by drug companies based on the total sales volume of their products, and cannot be linked directly to any individual purchase. This makes prices especially difficult to track.

Some drug companies have defended list price increases by reasoning that rebates have increased at a similar clip. However, the researchers found that is not the case, and concluded that increases in list prices and a greater reliance on rebates are making drugs more expensive overall.

The study appears in the latest issue of JAMA Network Open.