US Food and Drug Administration sued over Ruzurgi drug approval

Catalyst Pharmaceuticals Inc has sued the FDA to challenge the recent approval of a lower-cost rival drug. 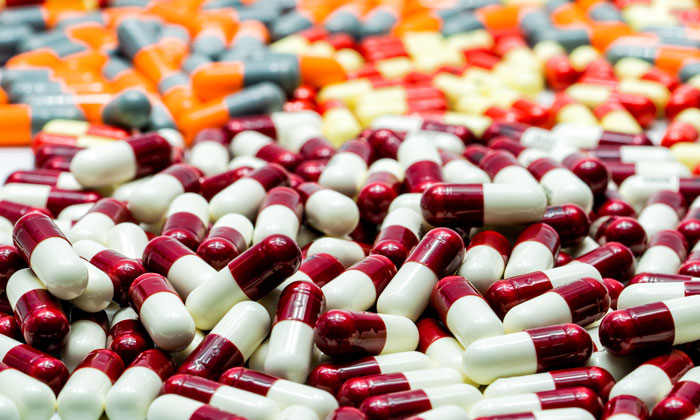 The lawsuit alleges that the approval of Ruzurgi, Catalyst’s rival medicine from privately held Jacobus Pharmaceutical Co, in May violated provisions of US Food and Drug Administration (FDA) regulations and Catalyst’s rights to exclusivity for its drug, Firdapse.

Both drugs are approved to treat Lambert-Eaton myasthenic syndrome, but Firdapse was approved for adults, while Jacobus’ drug was for children.

However, the approval of Ruzurgi potentially enables adults to use it off-label, which would likely take away Firdapse’s market share.

Firdapse is priced at $375,000 a year, drawing widespread criticism over the high cost of drugs in the US (including from US senator Bernie Sanders). Jacobus’ treatment, meanwhile, is priced at less than half that cost, at about $175,200 annually, according to the lawsuit.

“We think perhaps the FDA was improperly influenced by political pressure regarding high drug prices and we also feel that this is a horrible precedent for companies that are developing drugs to treat rare diseases,” said Patrick McEnany chief executive officer at Catalyst, to Reuters. “If it is used according to label, which is for pediatric patients, it won’t affect our market at all.”

Catalyst, which filed its lawsuit in the United States District Court for the Southern District of Florida, said it was seeking to reverse the FDA decision to approve the rival drug.