Researchers have discovered the formulation of glucagon fibrils, which could inform drug formulation for diabetic patients. 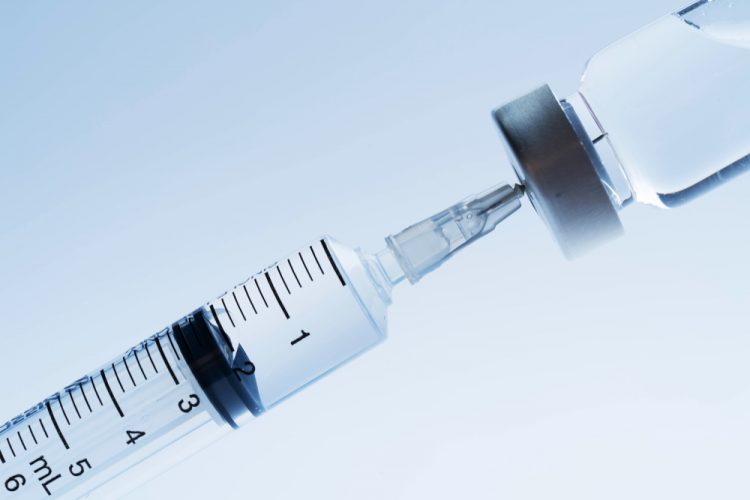 New research has revealed the structure of glucagon fibrils, which could inform the drug formulation for treatment of diabetic patients. The study results indicate the development of a longer shelf-life for glucagon and eliminating the need to mix with liquid before use.

The hormone glucagon is given to diabetic patients to revive them if they become unconscious due to severe hypoglycaemia.

The form of glucagon given to patients is powdered and is dissolved in liquid immediately before being injected, because when stored as a liquid, the protein forms clumps called amyloid fibrils.

A new study from Massachusetts Institute of Technology (MIT), US reveals the structure of these glucagon fibrils and suggests possible strategies for altering the amino acid sequence so that the protein is less likely to become clumped.

“Peptide fibrillisation is a problem that the pharmaceutical industry has been working for many years to solve,” says Mei Hong, an MIT professor of chemistry and one of the senior authors of the study.

Nuclear magnetic resonance (NMR) spectroscopy revealed the formation of the molecules to determine the assembly of the glucagon fibrils. They found that the glucagon fibril consists of many layers of beta sheets stacked on top of one another.

The researchers observed that each sheet is made up of rows of identical peptides. The peptides run antiparallel to each other and each strand runs in the opposite direction from the two on either side of it, unlike any other amyloid fibril whose formation is known.

In addition, the team found that the glucagon beta strand has no disordered segments. Each of the tens of thousands of peptide strands that make up the fibril is held tight in the antiparallel beta sheet conformation. This allows each peptide to form a 10-nanometer-long beta strand and according to the researchers, is the longest beta strand known among proteins.

Glucagon fibrils are stable because the side chains extending from the amino acids making up the glucagon peptides interact strongly with side chains of the peptides above and below them. This creates very secure attachment points called steric zippers that help to maintain the overall composition.

While all previously studied amyloid fibrils have a fixed set of residues that form the steric zippers, in glucagon fibrils even-numbered residues from one strand and odd-numbered residues from the neighbouring strand alternately form the steric zipper interface between two beta sheet layers. This conformational duality is another novel feature of the glucagon fibril structure.

“We can see from this structure why the fibril is so stable and why it’s so hard to prevent it from forming,” Hong says. “To block it, you really have to change the identity of the amino acid residues. I’m now working with a colleague here to come up with ways to modify the sequence and break those stabilising interactions, so that the peptide won’t self-assemble to form this fibril.”

The findings were published in Nature Structural and Molecular Biology.