The price of over 3400 drugs have been hiked in the first half of 2019, surpassing the number of hikes imposed during the same period last year. 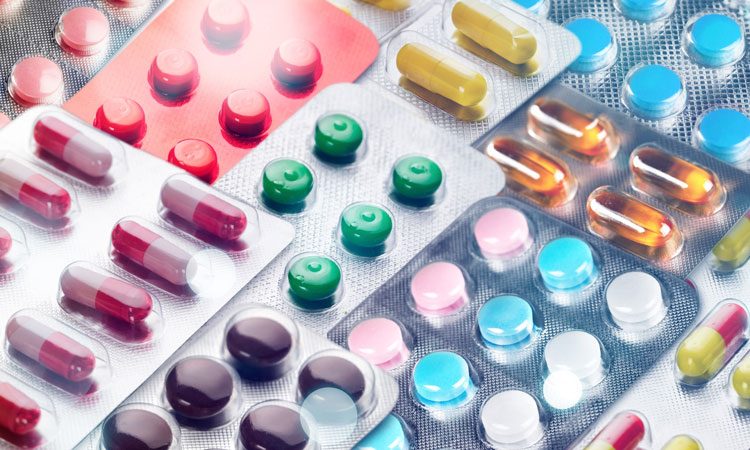 According to an analysis first reported by NBC News, over 3,400 drugs in the first half of 2019 were raised, surpassing the number of drug hikes pharmaceutical companies imposed during the same period last year.

The average price increase per drug was 10.5 percent, which is around five times that of inflation, and about 40 of the drugs had triple-digit increases. That includes a generic version of the antidepressant Prozac, which saw a price increase of 879 percent.

The surge in price hikes comes amid ongoing public and political pressure to lower the high price of drugs and healthcare costs in the US overall. In May 2018, President Trump announced that drug companies would unveil “voluntary massive drops in prices” within weeks. But no such drops were ever announced.

Trump then went on to publicly shame Pfizer for continuing to raise drug prices on Twitter. The company responded with a short-lived pause on drug price increases mid-way through last year, but it resumed increasing prices in January along with dozens of other pharmaceutical companies, as reported by ARS Technica.

These drug price increases in the first half of 2019 is a 17 percent increase over the number of drug price hikes in the first half of 2018. In addition to the Prozac generic, the drugs that saw triple-digit increases included the topical steroid Mometasone, which had a price increase of 381 percent, a pain reliever and cough medication (Promethazine/Codeine) saw a 326 percent hike while the ADHD treatment Guanfacine 2mg saw its price rise 118 percent.

In May, the Trump administration finalised a rule that will require drug companies to include drug list prices in television advertisements which is slated to go into effect sometime this summer.