The CMA alleges that a pharmaceutical company agreed to buy equal quantities of a pill from two drug suppliers, breaking competition law. 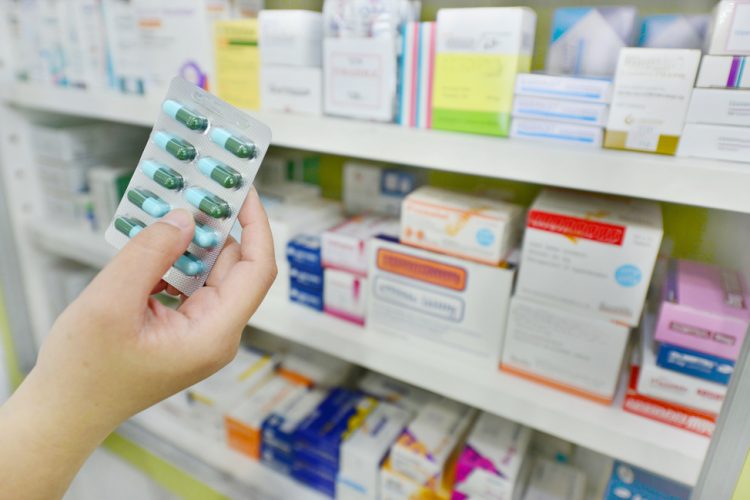 Three pharmaceutical companies have been accused of breaking competition law by arranging to have equal share of the market by the UK Competition and Markets Authority (CMA). According to the authority, Alliance Healthcare agreed to buy equal quantities of the antibiotic nitrofurantoin from suppliers AMCo (now Advanz) and Morningside.

A Statement of Objections issued by the CMA claims that from 2014 until at least October 2017, the companies entered into arrangements so that the two drug suppliers would not compete. The CMA also alleges that in 2015 and 2016, the two companies agreed to exclusively supply the antibiotic to Alliance Healthcare, preventing a bidding war.

Nitrofurantoin, for the treatment of urinary tract infections, is available in tablet and liquid formulations. The investigation is related to the sale of 50mg and 100mg tablets of the drug.

A further accusation states that in May 2014, when Morningside entered the market of the drug, Advanz disclosed sensitive pricing information to the other company in order to reduce any competition.

In 2014, the usual price falls expected did not occur, which the Statement of Objection considers as restricting competition.

So far, Alliance Healthcare and Morningside have both rejected the claims and deny the allegations. The companies will now have a chance to argue their cases before the CMA makes its final decision on whether they are guilty.

Ann Pope, the CMA’s senior director of antitrust, said that drug companies that break competition law “risk forcing the NHS and UK taxpayers to pay over the odds for important medical treatments.

“We’ve provisionally found that suppliers of this important antibiotic entered into arrangements with the aim of keeping Nitrofurantoin capsule prices artificially high, meaning the National Healthcare Service (NHS) wouldn’t benefit from the lower prices that come from effective competition.”

The drug is a prescription-only medicine and 569,826 packets of the pills were given to thousands of patients by the NHS last year.