EMA’s human medicines committee had cleared the cannabidiol oral solution, Epidiolex, for use to treat seizures. 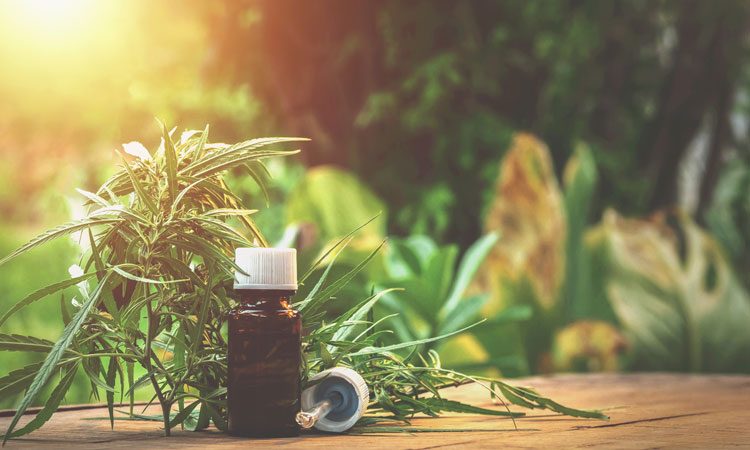 The cannabidiol-based treatment Epidiolex has won a positive recommendation for marketing approval from a European Medicines Agency (EMA) panel for use as an additional treatment for two types of seizures.

EMA’s human medicines committee (CHMP) cleared the cannabidiol oral solution for use with clobazam to treat seizures associated with Lennox-Gastaut syndrome or Dravet syndrome for patients aged two and older. While final approvals are up to the European Commission, it generally follows the CHMP’s recommendation and endorses them within a couple of months. The CHMP’s positive opinion is based on results from four randomised, controlled Phase III trials, its manufacturer, GW Pharmaceuticals, said.

Last year, the drug became the first cannabis-based medicine to be approved in the United States after regulators permitted the treatment for two other forms of childhood epilepsy and the US Drug Enforcement Administration labelled the drug as having a low abuse potential.

Epidiolex is made up of cannabidiol (CBD), one of the hundreds of molecules found in the marijuana plant and contains less than 0.1 percent of tetrahydrocannabinol (THC), the psychoactive component that makes people high.

“Cannabidiol oral solution is the first in a new class of epilepsy medicines and the first plant-derived cannabis-based medicine to be submitted for European regulatory review, representing a historic breakthrough,” said Justin Gover, GW’s Chief Executive Officer. “We are excited by the potential to bring patients and physicians a rigorously tested and evaluated cannabis-based medicine with a documented safety and efficacy profile, manufactured to the highest standards and approved by a medicines regulator.”

GW Pharmaceuticals said in May, Epidiolex was successful in treating seizures in patients with a rare form of childhood epilepsy called tuberous sclerosis complex during a late-stage trial.