The CMA alleges that Aspen broke competition law, prompting the drug supplier to offer a payment and other compensations to the NHS. 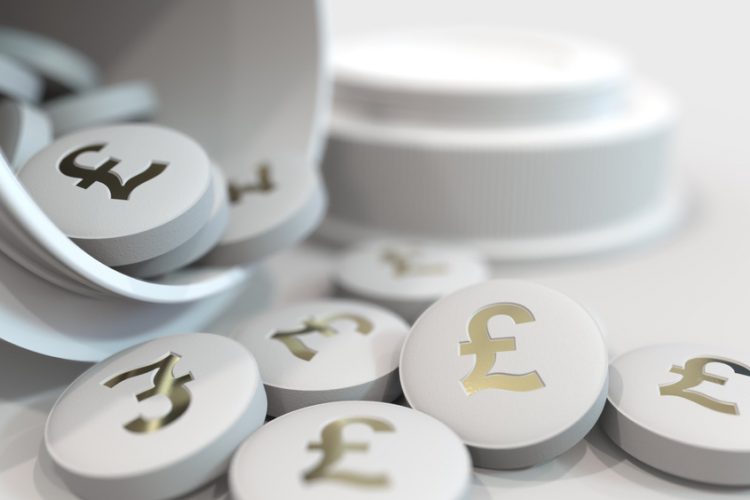 A drugs firm is set to pay the UK National Health Service (NHS) £8 million after the Competition and Markets Authority (CMA) said its suspects the firm broke competition law.

The South African drug supplier, Aspen, is alleged to have paid two rivals to stay out of the market in 2016. This would have kept the company as the sole UK supplier of fludrocortisone acetate 0.1 mg tablets, a treatment for Addison’s Disease.

The CMA said the firm has offered several compensatory actions to resolve the case, including admission of guilt. Aspen has admitted that it entered into “an agreement to acquire a potential competitor in fludrocortisone with the consequence that the conclusion of this agreement resulted in anti-competitive behaviour”.

It also proposed the payment to the NHS. The company will further have to ensure that there are at least two suppliers of fludrocortisone in the UK.

Andrea Coscelli, the CMA’s chief executive, said it was “unacceptable for the NHS – and the taxpayers who fund it – to have to pay millions of pounds more than they should for this life-saving drug”.

If the regulatory body rules formally that Aspen broke the law, it may have to pay another £2.1 million fine.

In a statement to investors, the pharmaceutical supplier said that commitments it made, including the payment to the NHS, did not “constitute an admission of any wrongdoing by Aspen” under EU law.