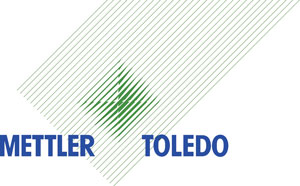 Thermo-optical analysis (TOA) is a widely used technique, which can be combined with DSC. TOA permits visual observation of the physical changes in a sample as a function of temperature or time. Combined with DSC, heat flow can be simultaneously recorded for a more comprehensive analysis.

In this webinar, we will present Thermo-Optical Analysis (TOA), also known as hot-stage microscopy, and some typical applications in the field of speciality chemicals and pharmaceuticals.

Samuele joined METTLER TOLEDO’s Thermal Analysis Group in 2010. While being actively engaged in his role as applications specialist, Samuele also participated in teaching and supporting users of DSC, TGA, TMA and DMA instruments.

In 2001, Matthias joined Mettler-Toledo’s head office in Switzerland, where he started off as an applications chemist for material thermal analysis, before being promoted to his current role as product manager in thermal analysis.