Loss of manufacturing capability as a result of regulatory non-compliance can have a devastating impact on biopharma or medical device manufacturers. In this article, Jenny Yu shares real-life examples from the industry and highlights the downstream effects of these business interruptions. 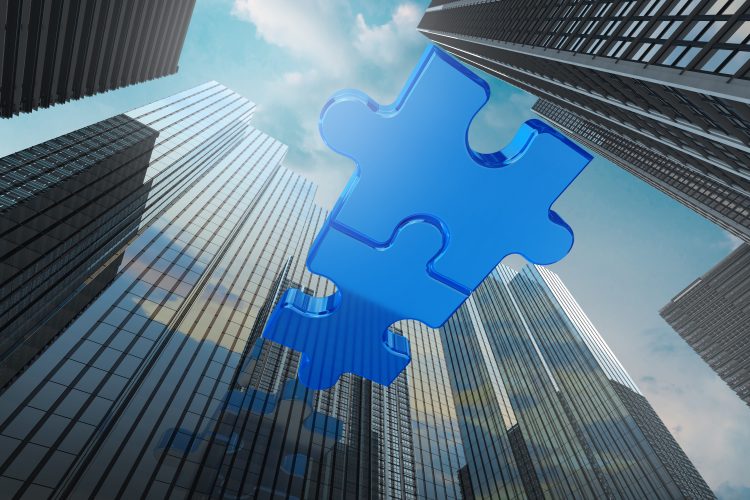 Pharma manufacturing processes and supply chains are highly complex. Companies, both large and small, are often partly or even completely dependent on their outsourced manufacturing partners. These mutual dependencies mean that any suspension of manufacture at a contract manufacturing site or supplier will affect their productions and can result in substantial financial business interruption losses. In the past, physical damage has been seen as the key business interruption risk, but regulatory-based risks are often more critical. Achieving growth and resilience by acquiring smaller businesses is a key part of the strategic model in the pharmaceutical industry. But what if non compliance with good manufacturing practice (GMP) arises after contract completion? What happens if due diligence processes overlook existing regulatory requirements?

Any major manufacturing irregularity in GMP is likely to lead to regulatory actions such as a 483, Warning Letter and consent decree in the US; the withdrawal of manufacturing authorisation in Europe; or an import ban. All will lead to major interruptions in production while remediation takes place to bring the facility back into compliance.

Loss of manufacturing capability as a result of regulatory non-compliance can have a devastating impact on biopharma or medical device manufacturers and can happen anywhere along a company’s supply chain. The following case studies are based on real events at the manufacturing plants of pharma companies and highlight the risks emerging from M&As and/or GMP violations in the pharmaceutical industry.

Suspension of establishment license following inspection due to GMP concerns

A Canadian manufacturing facility producing injectable drugs had its establishment licence suspended by Health Canada. The company at the time supplied 80 percent of the Canadian market and offered the most cost-effective drug available. The licence was suspended due to significant concerns regarding the manufacturing process. The licence was partially reinstated within months but prohibited manufacturing prior to the installation of new equipment, which was subject to inspection and re-approval. The suspension of the establishment license meant that no product could be sold from the Canadian site, which had the potential to take down the company as it only produced this one product. There were also available competitor products that put major contracts at risk and would have an ongoing impact on market share.

A major Life Sciences company purchased a competitor for over $8 billion. The majority of the purchase value was supported by a future royalty stream for a defined percentage of sales of a single product. This product was manufactured by a third party on behalf of the current owner of the technology, whereas the acquiring company had little knowledge of the manufacturer and no influence over the key production process. In the case of non-compliance with GMP guidelines, the company risked a halt to manufacturing operations.

A multi-national Life Sciences company purchased a competitor, which included several drug manufacturing sites, at a cost of $4.5 billion. Within months, several of the acquired sites failed GMP regulatory inspections. The US Food and Drug Administration (FDA) then imposed a ban on all imports of the products to the US, forcing the purchaser to cease all manufacturing until the problems were fixed. This oversight during the due diligence process severely affected stock prices and resulted in the acquirer selling the assets.

A multi-national Life Sciences company had the opportunity to divest some non-strategic assets to an interested buyer who would then continue to supply the seller with the finished products. In order to minimise risks, the seller wanted the buyer to provide evidence that they could finance the potential loss and replacement of the supplied products in the event of manufacturing errors, which could potentially lead to product wastage and product shortage.

A large biopharma company purchased a complementary entity. As part of the transaction, regulators required the buyer to sell a manufacturing facility to a third party to preserve competition in the market. Additionally, the authorities determined that the original owner should manage the facility for up to a four‑year period under a lease agreement with the purchaser. The acquiring company was concerned about the liability of the facility being closed for any reason while still in the control of the former owner. It would only agree to the deal if risk financing was implemented to protect against a number of revenue exposures, including potential regulatory intervention.

A contract manufacturer operated several plants, which manufactured capsules for several major pharmaceutical customers. During QC procedures a number of out-of-place capsules were discovered in batches at one of the company’s French facilities, which produced two billion capsules per annum for its customers. The local regulator ANSM was notified and the company closed the plant voluntarily to investigate. ANSM subsequently issued a notice of suspension. Investigations concluded that the problems arose from malicious tampering and not any form of manufacturing process failure. A criminal complaint was subsequently filed with the French police and the site was closed for approximately seven months. As a result of the suspension the company suffered a loss of approximately $21 million in revenue. A number of its customers experienced delays and shortages and one company was forced to postpone the launch of a new product with potential reputational impact.

Sector data show that enforced and pre-emptive shutdowns due to manufacturing deficiencies are among the key risks in the pharma industry: total estimated losses since the year 2000 amount to approximately $12 billion. Therefore, the threat of an enforcement action by a regulator is always on a company’s risk radar.

Until recently, this exposure had no insurance risk transfer option. Standard property insurance offers no protection in this instance, because they specify property damage as the trigger for business interruption. Historically, there has been no suitable insurance to protect against the financial consequences of nonphysical damage business interruption. The financial impact of such enforced or voluntary suspensions is not covered by a standard property insurance.

Companies need to ensure they are protected against losses if production is suspended due to violations of GMP. Protection should mitigate the financial impact of a major interruption, bridge the liquidity gap, protect shareholders’ value and ultimately alleviate the effects of financial headwinds while the company focuses on getting products back to market and selling at the levels enjoyed prior to the disruption. 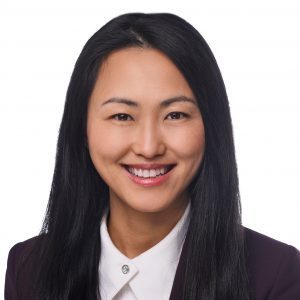 By Jenny Yu (Munich Re)